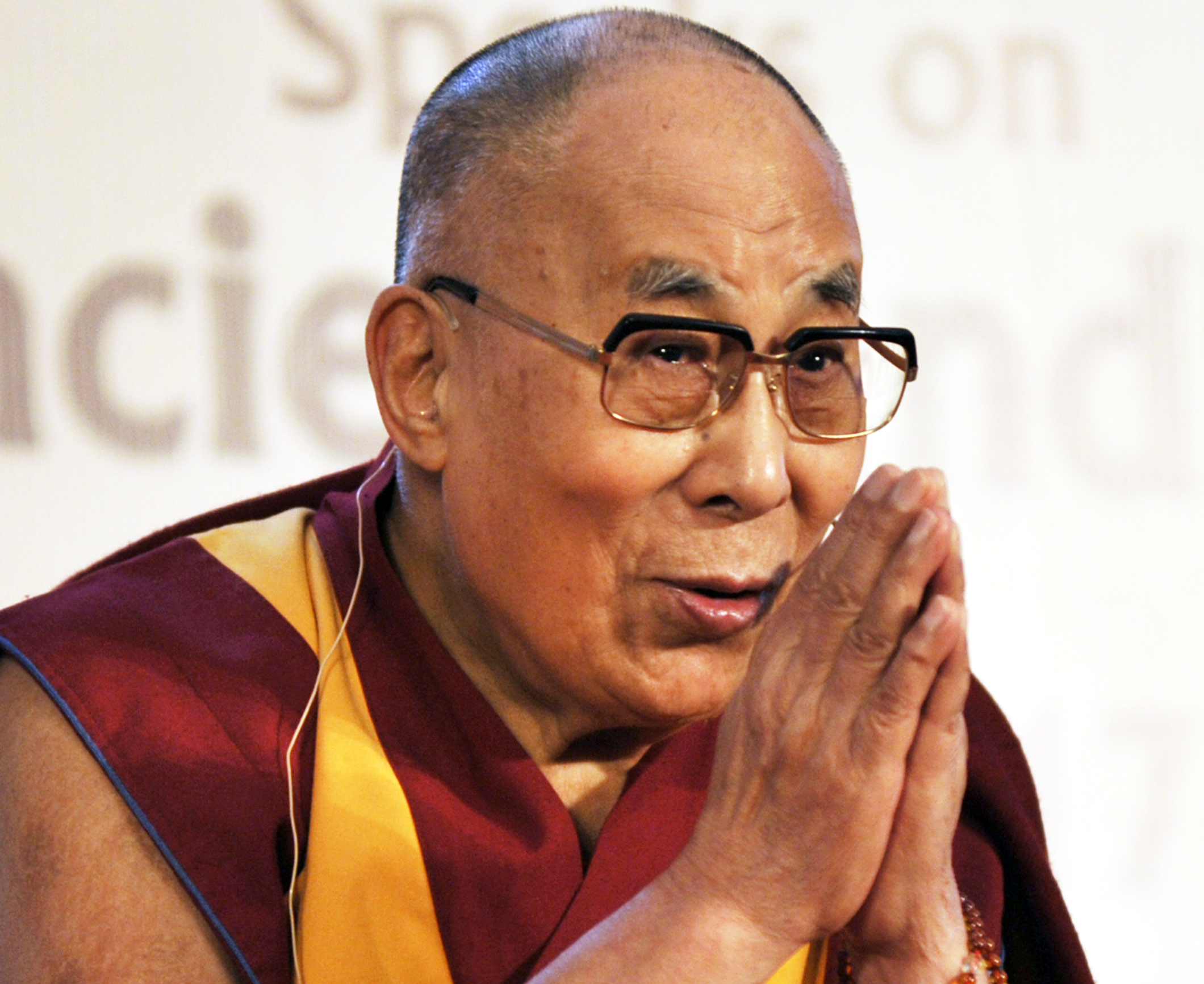 In categorically stating that Ogyen Dorje is not recognised by India as the 17th Karmapa, New Delhi has taken a position contrary to that of China and also the Dalai Lama.
Telegraph file picture
Reuters   |   Kathmandu   |   Published 07.07.19, 09:34 PM

The Tibetan community in Nepal called off plans to mark the birthday of their spiritual leader, the Dalai Lama, after their request for a public celebration was rejected over security concerns, a government official said on Sunday.

The Dalai Lama turned 84 on Saturday and his followers in Nepal had hoped to celebrate the occasion in the capital, Kathmandu, but the communist government rejected their request.

China, which regards the Dalai Lama as a dangerous separatist, has been increasing its influence in the Himalayan nation that is home to about 20,000 Tibetans.

“There could be a law and order problem as infiltrators could organise demonstrations or try to self-immolate,” Katuwal said.