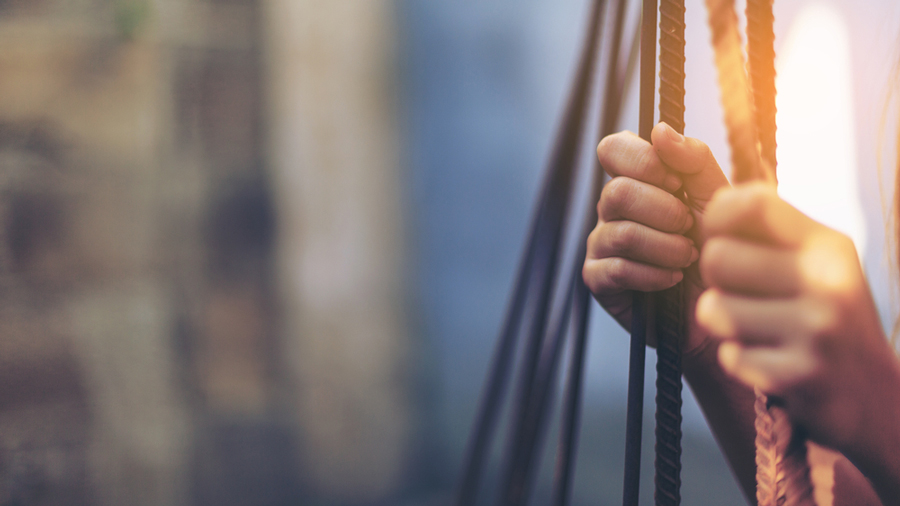 Police in Bangladesh have arrested seven suspected members of a sex trafficking gang that used video-sharing app TikTok to contact and lure young women and girls before selling them for sex in India, an official said on Friday.

A video of a Bangladeshi woman being tortured and sexually assaulted went viral on social media last week, prompting the investigation by police, who said the traffickers had enticed the women with promises of well-paid jobs across the border.

“These girls are mostly from lower-income groups. They are told they’ll become stars in India. They are also promised jobs in malls. But these were lies,” said Mohammad Shahidullah, the police official investigating the case.

“Their dreams are shattered once they cross the border. That’s when they are tortured and forced to have sex in different hotels. “The traffickers take videos of them and threaten to release those in case they resist,” he added.

The suspected “coordinator” of the trafficking ring was arrested in India —where police said the viral video had been filmed, while the seven new arrests took place in Bangladesh this week.