Offenders can be jailed for 5 years and fined $50,876; unmanageable number of arrivals: Minister 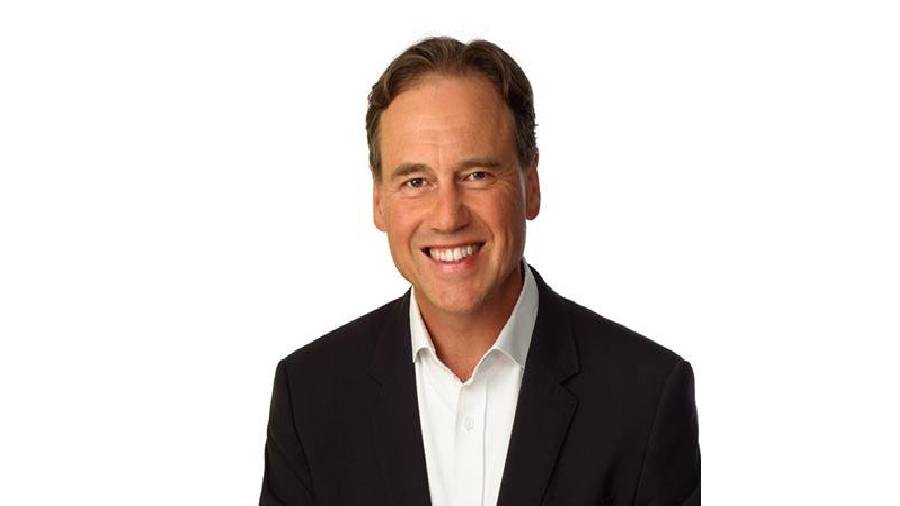 Australian citizens could face a five-year jail term or hefty fines up to A$66,000 ($50,876) if they try to return home from India after Canberra made the journey temporarily illegal in an effort to curb the spread of the viral infection in this country.

The temporary ban begins on Monday and applies to travellers who have visited India within 14 days of their intended arrival date in Australia.

India is struggling with a second wave of the pandemic with more than 3,00,000 daily  coronavirus cases being reported in the past few days, and hospitals are reeling under a shortage of medical oxygen and beds.

There are an estimated 9,000 Australians in India and over 600 of them are classified as vulnerable, according to The Sydney Morning Herald newspaper. The decision was announced by the health ministry on Friday after a meeting of the National Cabinet.

The move aims at keeping the virus spread in check in Australia.

The decision was based on the proportion of overseas travellers in quarantine in Australia, who have contracted the infection in India, health minister Greg Hunt said.

The move was due to an “unmanageable” number of arrivals from the country who have tested positive to Covid-19, he was quoted as saying by the state-run Australian Broadcasting Corporation (ABC).

Breaches of the travel ban could lead to five years’ imprisonment, a A$66,000 fine or both, the report said.

“Failure to comply with an emergency determination under the Biosecurity Act, 2015 may incur a civil penalty of 300 penalty units, five years’imprisonment or both,” the health ministry said in a statement.

Australia’s borders have been closed since March last year and, this week, the government clamped down even further, banning all flights, including repatriation dashes, from India.

According to the ABC, it is the first time that Australia has made it a criminal offence for its own citizens to enter the country.

The ministry said the decision will be revised on May 15 following advice from the chief medical officer (CMO).

“The CMO will consider the epidemiology in India and likely impacts on Australia’s quarantine capacity, and provide a further expert assessment of the public health risk to Australia to inform a proportionate response,” it said.

The ministry statement said it is important that the integrity of the Australian public health and quarantine system are protected and the number of Covid-19 cases in isolation facilities is reduced to a manageable level.

The statement also expressed solidarity with India, saying, “Our hearts go out to the people of India and our Indian-Australian community. The friends and family of those in Australia are in extreme risk.”

India’s daily coronavirus tally crossed the grim milestone of four lakh on Saturday, while the death toll rose to 2,11,853 with 3,523 fresh fatalities.

Meanwhile, the government’s decision has also been criticised by several people.

Epidemiologist Michael Toole, from the Burnet Institute, said the decision to ban travel from India reflects the level of confidence the government has in the quarantine system.

“To me it reflects a lack of confidence in the system, and I think that is a shame,” Toole was quoted as saying by ABC.

By his count, there have been 16 separate leaks in hotel quarantine in five capital cities since November last year.

Opposition MP Jason Clare said making it a crime for Australians to return home goes too far. “I think what we should be doing is trying to make it easier for people to get home,” he said, while suggesting that quarantining travellers on Christmas Island could be a solution.

Melbourne general practitioner Vyom Sharma said the move by the federal government was disproportionate to the threat posed by returning travellers.

“It is incredibly disproportionate to the threat that is posed... my concern is that the government is so sensitive to the risk that they can’t take in this increased load of people coming in,” he said.

Sharma said the move appears to be inconsistent with responses to earlier outbreaks in Europe and the US.

“What strikes me as also bizarre is that USA back in January was returning to us Australians, in much higher quantities of people, who were testing positive and yet there was no talk of plan banning those flights then,” he said.

“Our families are quite literally dying in India overseas. Many people are trying to come back.

“We know that hundreds of people in this situation are classified as medically and financially vulnerable, to have absolutely no way of getting them out - this is abandonment,” Sharma was quoted as saying by ABC.

Australia has offered to provide India emergency medical supplies, including over 1,000 non-invasive ventilators.