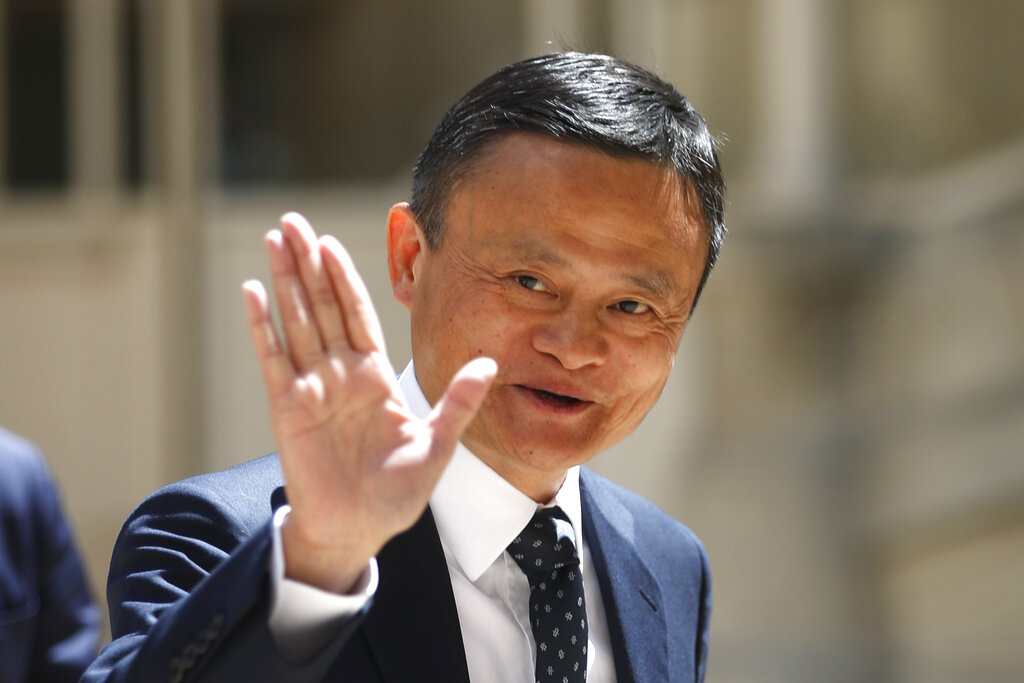 China's tech billionaire Jack Ma has pledged over USD 2 million to support the development of antiviral drugs to combat the new coronavirus which has killed 2,236 people in the country and infected more than 75,000 others.

The World Health Organization (WHO) has declared the epidemic as a public health emergency.

In accordance with a deal signed between the Jack Ma foundation and Columbia University, the 15 million yuan will be used for supporting a research project led by Dr David Ho, a world-renowned HIV/AIDS researcher with the university, state-run Xinhua news agency reported.

The researcher will lead in setting project objectives, conducting research and tracking results, said a source of the foundation based in Hangzhou, Zhejiang province.

Since the outbreak of COVID-19 in China, with Wuhan as the epicenter, Ho and many researchers at Columbia University have been following the situation closely and started related work to combat the virus, the report said.

In support of the cooperation project, Columbia University has set up a multidisciplinary team involving professionals in virology, molecular biology and chemistry who proposed four different new solutions to tame the pathogen, according to the source.

The coronavirus has killed as many as 2,236 people, mostly in the hard-hit Hubei province, and infected 75,465 others, according to the Chinese health officials.

A number of countries including US, UK, Japan Sri Lanka, Bangladesh and Nepal have evacuated hundreds of their nationals while about 800 to 1,000 Pakistanis are still in the area.

The virus outbreak originated in China's Hubei province in December and has spread to more than 25 countries, including India.

Many countries have banned arrivals from China while major airlines have suspended flights to the country.