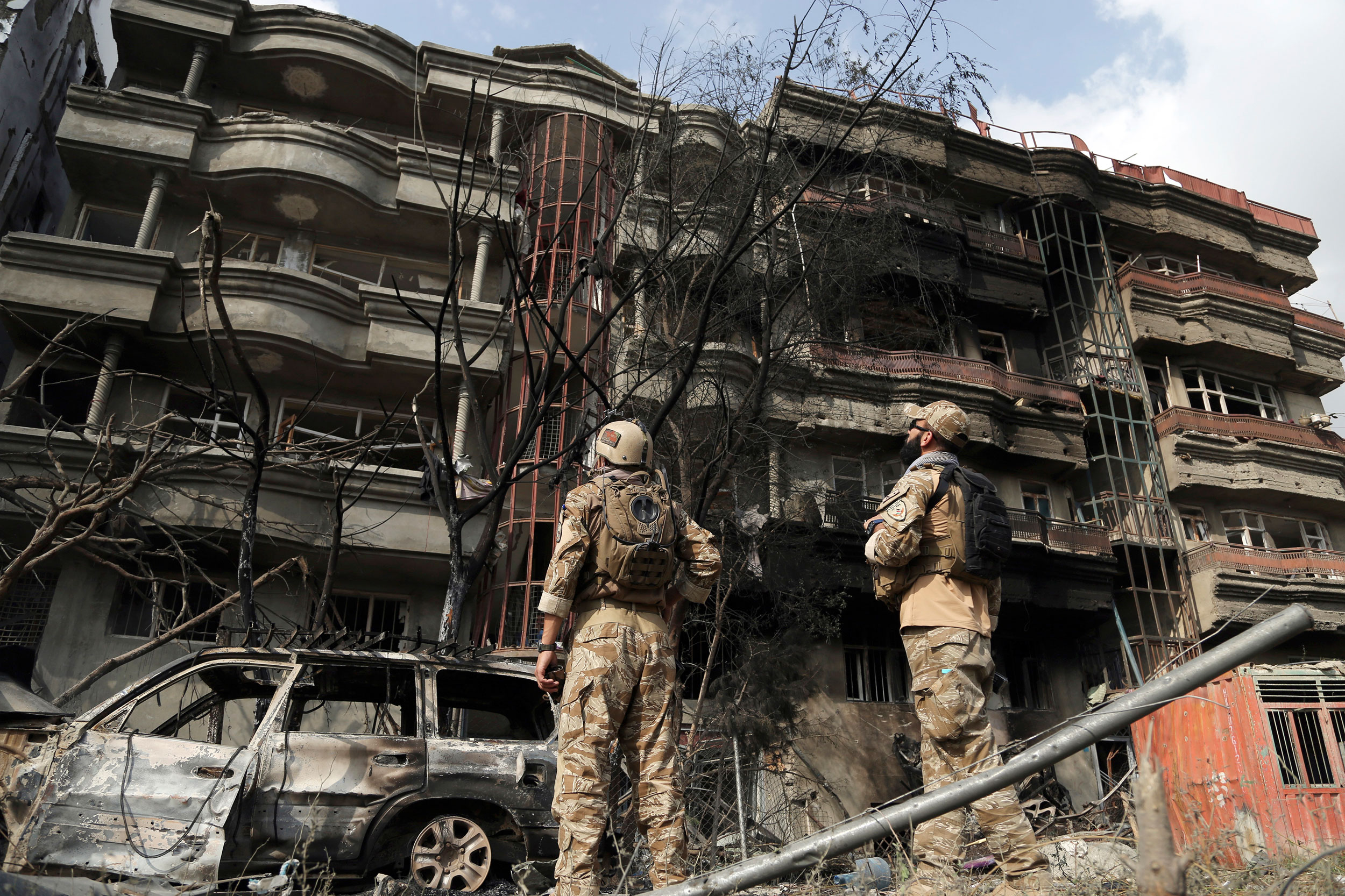 At least 3,812 Afghan civilians were killed or wounded in the first half of 2019 in the war against militant groups, including a big increase in the number of casualties caused by government and foreign forces, the United Nations said on Tuesday.

The latest casualty figures were released as talks between the Taliban and US officials to end the 18-year Afghan war entered an important stage, with US negotiators aiming to reach a peace deal before September 1.

However, the war has raged on despite the diplomatic efforts, forcing civilians to live under the constant threat of being targeted by militants or being caught up in ground fighting, or becoming inadvertent victims of air strikes by Afghan government and foreign forces.

The UN Assistance Mission in Afghanistan (UNAMA) said in its latest report ground raids and clashes caused the most civilian casualties, followed by bomb attacks and air strikes.

It said pro-government forces killed 717 Afghans and wounded 680 in the six months to June 30, a 31 per cent increase from the corresponding period in 2018. At least 144 women and 327 children were killed and more than 1,000 wounded across the country.

Air strikes caused 519 civilian casualties, 150 of whom were children.

“Parties to the conflict may give differing explanations for recent trends, each designed to justify their own military tactics,” the UN mission’s human rights chief Richard Bennett said.

“The fact remains that only a determined effort to avoid civilian harm, not just by abiding by international humanitarian law but also by reducing the intensity of the fighting, will decrease the suffering of civilian Afghans,” he said.

US and other Nato troops are stationed in Afghanistan on a mission to train, assist and advise Afghan forces and some members of US forces carry out counter-terrorism operations.

Col Sonny Leggett, a spokesman for US forces in Afghanistan, rejected the methods and findings used by the UN mission, saying the collection of evidence by US forces was “more thorough, evidentiary and accurate”.

Leggett, however, did not give any US military figures for civilian casualties but said US forces worked closely with Afghan security forces to prevent them. “We follow the highest standards of accuracy and accountability and always work to avoid harm to civilian non-combatants,” Leggett said.

The US is trying to negotiate a deal under which foreign forces would pull out in return for security guarantees by the Taliban, including a pledge that the country will not become a safe haven for terror groups.

The Taliban control or contest half the country, more than at any time since being overthrown by US-led Afghan forces in late 2001, but they have rejected calls for a ceasefire until all foreign forces leave Afghanistan.