Advertisement
Home / World / Abortion no longer a crime in Colombia

Abortion no longer a crime in Colombia 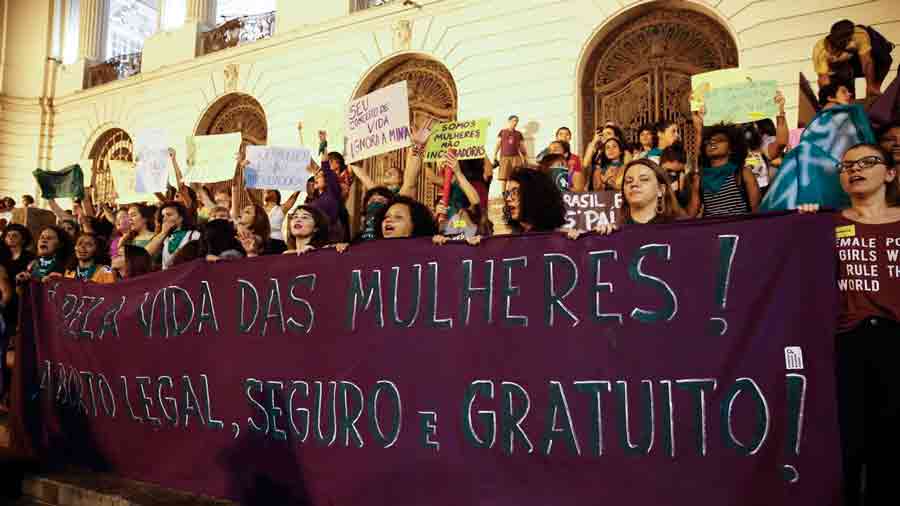 Having an abortion is no longer a crime under Colombian law, the country’s top court ruled on Monday, in a decision that paves the way for the procedure to become widely available across this historically conservative, Catholic country.

The ruling by Colombia’s Constitutional Court follows years of organising by women across Latin America for greater protections and more rights, including access to abortion, and significant shifts in the region’s legal landscape.

Mexico’s Supreme Court decriminalised abortion in a similar decision in September and Argentina’s Congress legalised the procedure in late 2020. Colombia’s decision means that three of the four most populous countries in Latin America have now opened the door to more widespread access to abortion.

It also comes as the US has been moving in the opposite direction, with abortion restrictions multiplying across the country.

“This puts Colombia on the vanguard in Latin America,” said Mariana Ardila, a Colombian lawyer with Women’s Link Worldwide, part of the coalition that brought one of two cases challenging the criminalisation of abortion. “This is historic.”

The court’s decision decriminalises abortions in the first 24 weeks of pregnancy, and means that any woman should be able to seek the procedure from a health professional without fear of criminal prosecution. It also sets the stage for the Colombian government to regulate the process further.

The move is part of a cultural sea change across Latin America, spurred by grass-roots feminist movements and a younger, more secular generation. In a region historically known for its Catholic faith, a growing push for women’s rights and abortion access gained prominence a year ago when Argentina became the largest nation in Latin America to legalise abortion.