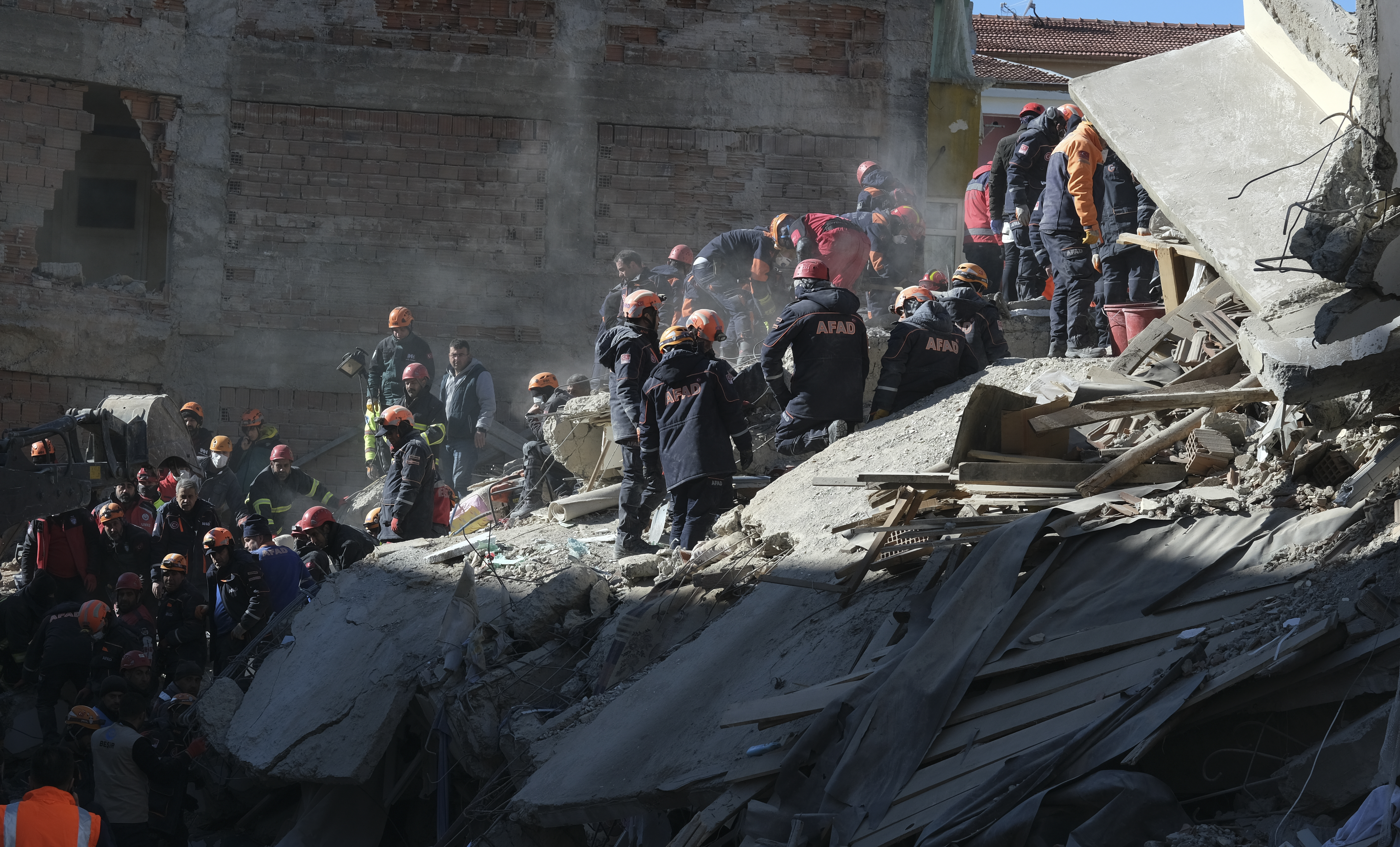 The death toll from a powerful earthquake in eastern Turkey reached 22 on Saturday, as rescuers searched for survivors trapped under the rubble of collapsed buildings.

The magnitude 6.8 quake late on Friday shook Elazig province, about 550km (340 miles) east of the capital Ankara, and was followed by 401 aftershocks, 14 of which had magnitudes over 4, according to Turkey’s Disaster and Emergency Authority (AFAD).

Eighteen people were killed in Elazig and four more in the neighbouring province of Malatya, AFAD said, adding that 1,243 others were injured and in hospitals in the region. It said authorities were still carrying out rescue efforts at three sites in Elazig.

Turkish broadcasters showed footage of rescuers pulling people out from under the debris, some around 19 hours after the quake.

Speaking alongside Soylu, health minster Fahrettin Koca said 128 wounded people were receiving treatment and that 34 of those were in intensive care, but not in critical conditions.

He said additional medical centres would be set up if necessary.