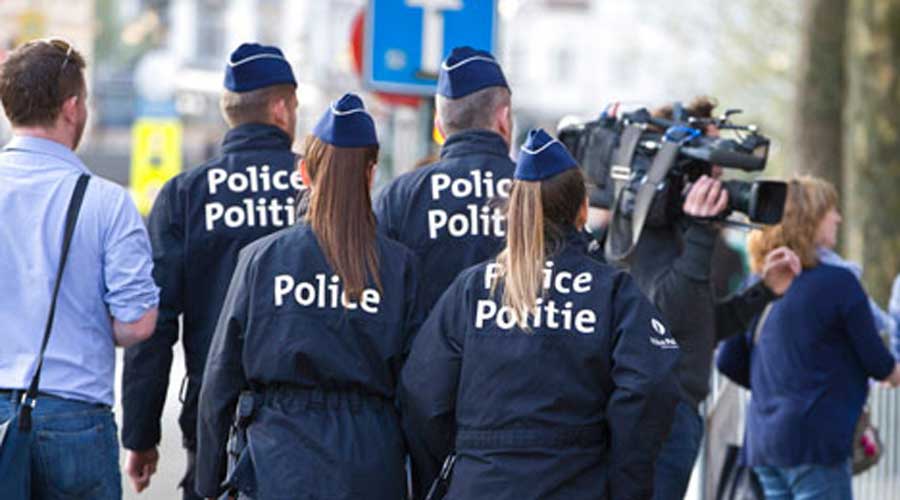 The main suspect in a jihadist rampage that killed 130 people across Paris described himself on Wednesday as “an Islamic State soldier” at the start of the long-awaited trial into the 2015 attacks.

Salah Abdeslam, 31, appeared in court dressed in black and wearing a black face mask, one of 20 men accused of involvement in the gun-and-bomb attacks on six restaurants and bars, the Bataclan concert hall and a sports stadium on November 13, 2015.

Asked what his profession was, the French-Moroccan removed his face mask — obligatory because of the Covid-19 pandemic — and told a Paris court defiantly: “I gave up my job to become an Islamic State soldier.”

Abdeslam is believed to be the only surviving member of the group that carried out the attacks. The other suspects are accused of helping to provide guns and cars or playing a role in organising the attacks.

Responsibility for the attacks was claimed by IS, which had urged followers to attack France.

Asked by the court’s top judge to give his name, Abdeslam used the Shahada, an Islamic oath, saying: “I want to testify that there is no god except Allah and that Mohammad is his servant.”

Jean-Pierre Albertini, whose 39-year old son, Stephane, was killed in the Bataclan, said the reference to being an IS soldier meant “we have in front of us ... someone who is at war”.

Thierry Mallet, a Bataclan survivor, said: “I need more to be shocked ... I’m not afraid.”  Before the trial, survivors and relatives of the victims had said they were impatient to hear testimony that might help them better understand what happened.