The military denied responsibility, blaming the rebels who they said attacked a bridge early morning 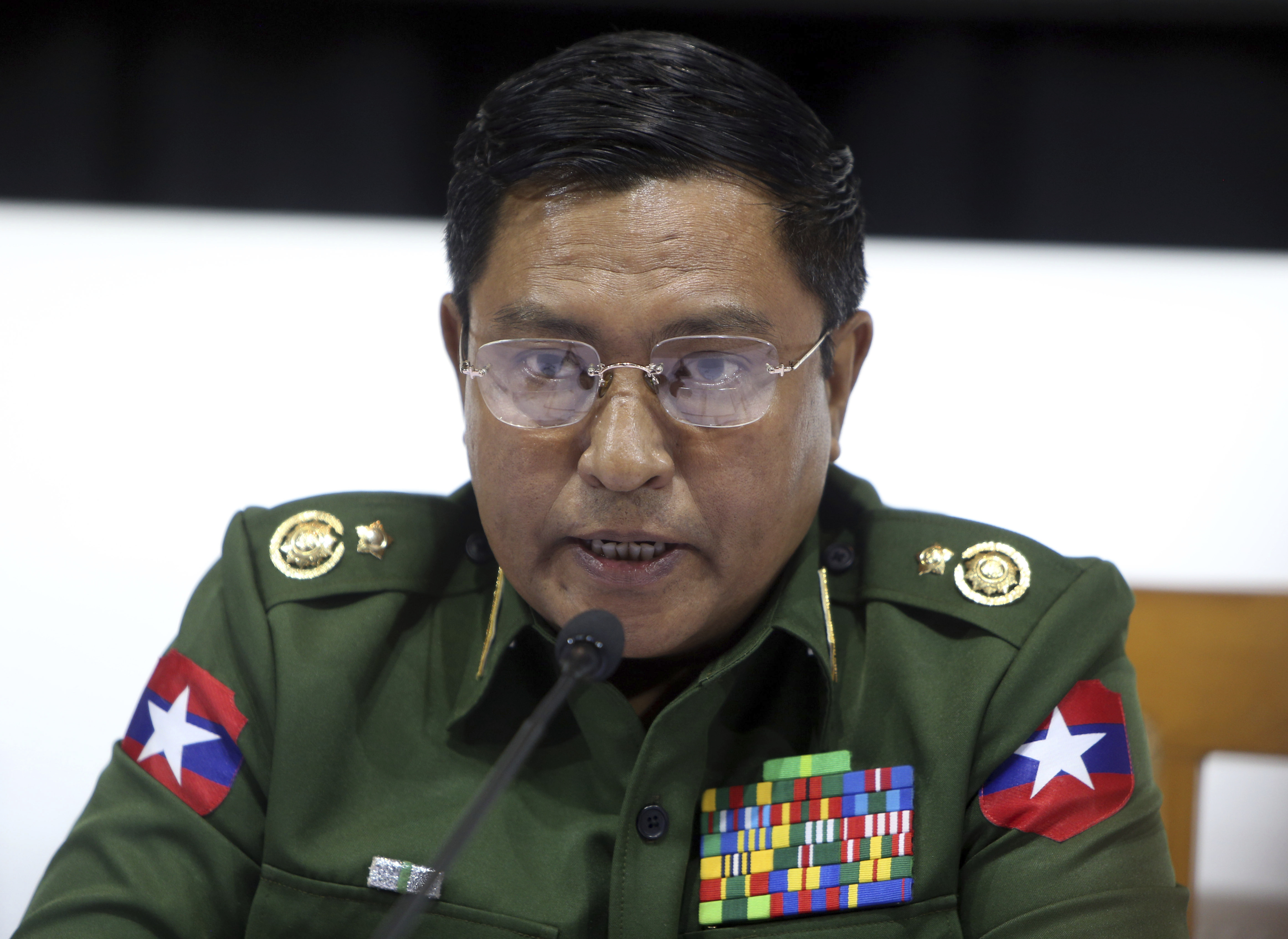 Two women, one pregnant, were killed and seven other people injured after Myanmar troops shelled a Rohingya village on Saturday, according to a lawmaker and a villager, two days after the UN’s highest court ordered the country to protect the minority.

Maung Kyaw Zan, a national MP for the Buthidaung township in northern Rakhine state, said shells fired from a nearby battalion hit Kin Taung village in the middle of the night. Government troops have been battling ethnic rebels in the state for more than a year.

“There was no fighting, they just shot artillery to a village without a battle,” he told Reuters by phone, adding it was the second time this year that civilians had been killed.

The military denied responsibility, blaming the rebels who they said attacked a bridge in the early hours of the morning.

More than 730,000 Rohingya Muslims were forced to flee northern Rakhine state in 2017 after a military crackdown that the UN has said was executed with genocidal intent.

More recently, the region was plunged into further chaos by fresh fighting between the military and the Arakan Army, a rebel group that recruits from the mostly Buddhist majority in the state. That conflict has displaced tens of thousands and killed dozens.

Of the several hundred thousand Rohingya still in Rakhine, many are confined to apartheid-like conditions, unable to travel freely or access healthcare and education.

They are caught in the middle of the fighting, and travel restrictions mean they are less able to flee than Buddhist neighbours. In early January, four Rohingya children died in a blast the military and rebels blamed on each other.

Two military spokesmen did not answer phone calls from Reuters seeking comment on Saturday’s deaths. In a statement posted on the Russian social media network VK, the army confirmed the deaths but blamed the Arakan Army, saying its artillery had hit the village during clashes.

Accounts belonging to the Myanmar military were removed from Facebook and other social media networks in 2018 over spreading “hate and misinformation”. Soe Tun Oo, a Rohingya villager living a mile from the village, said two houses were destroyed in the explosion.