Advertisement
Home / West-bengal / What happened at NRS Medical College and Hospital? The accounts

What happened at NRS Medical College and Hospital? The accounts

'Soon after the relatives were told about the death, they started abusing our colleagues and alleged negligence' 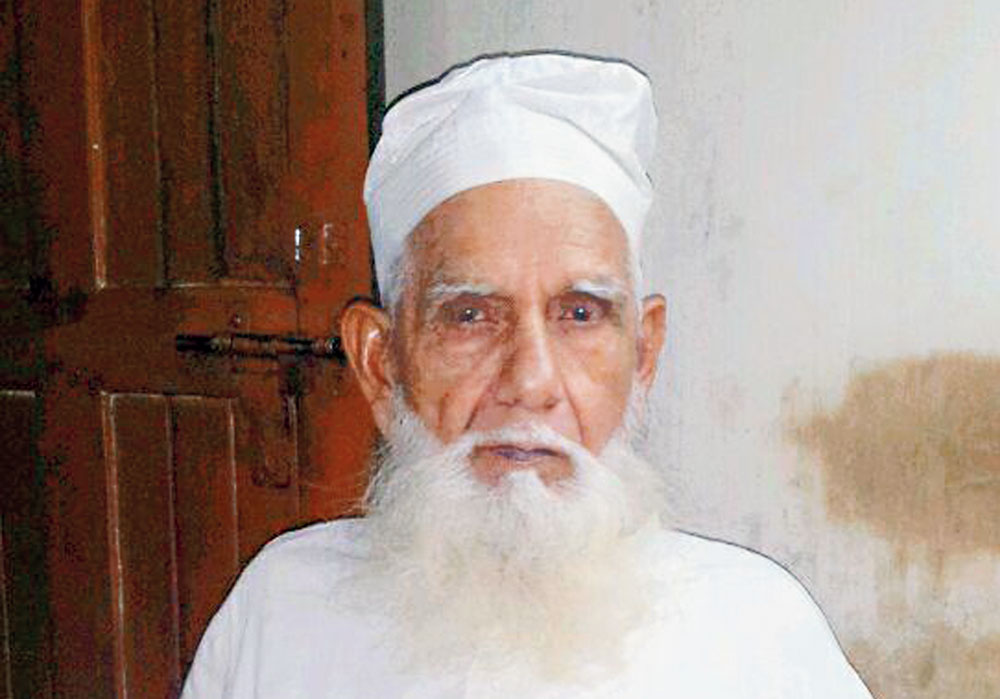 Some people accompanying Mohammad Sayeed assaulted two female and a male interns in the medicine ward of NRS Medical College and Hospital around 5.45pm on Monday after the 75-year-old patient died.

“He had suffered acute cardiac arrest and in the evening the patient developed arrhythmia or irregular heart beats. Several injections were administered but he died,” a junior doctor said.

“Soon after the relatives were told about the death, they started abusing our colleagues and alleged negligence in treatment. Three of them entered the ward and pushed the female interns.”

The three persons who pushed and abused the interns went away.

“When the relatives returned to take away the body, my colleagues demanded an apology from the three who had assaulted them,” a doctor said.

Two persons with the relatives apologised but they were not the ones who had assaulted the doctors. The doctors stuck to their demand and a small team of cops arrived from the outpost on the campus.

“The relatives are alleging we did not allow them to take the body away but that is not true. The body was sent for post-mortem because they alleged negligence,” another junior doctor said. “While leaving, the assaulters threatened that the doctors would be thrashed again later.”

The interns alerted the police outpost at the hospital and Entally police station but the cops did not act. “Around 10.45pm, nearly 200 men came. They assaulted four students,” a doctor said.

The four raised the alarm and were joined by their friends. “They hurled stones and coconut shells at us. Many of our colleagues were injured,” the doctor said.

Mohammad Sayeed did not have any complications till around 5pm on Monday when relatives started looking for a doctor to attend to him.

One-and-a-half hours were wasted running from one floor to another looking for a doctor.

“My father-in-law was feeling uneasy. We asked the doctors to attend to abbu but they kept saying he was not their patient. Around one-and-a-half hours went like this. Finally, a doctor turned up with an injection. My father-in-law stopped breathing after being given the injection,” Sayeed’s son-in-law Mohammad Mansur Alam said.

“We went to claim the body around 10pm. The doctors refused to release the body and demanded an apology from those who had misbehaved with them. I personally apologised on their behalf. But that was not enough for them,” Alam said.

“Very late at night a group of doctors came out of the building with hockey sticks and chains and attacked us.”

Another relative said: “A confrontation ensued and the police lathicharged the family members while trying to separate the two groups.... The police never hit doctors, we are the ones who get hit.”

The cops posted at the hospital tried to pacify the situation and escort some relatives into the hospital compound where they could meet the doctors and apologise to them.

During the melee, someone threw a stone that hit one of the doctors on his head, an officer said.

Another officer said the “missile” that hit the doctor could be a coconut. “A lot of coconuts are available on the other side of the road,” the officer said.

The police said the lock they had put on the main gate to avert a confrontation between the relatives and doctors was broken by those who had gathered to collect Mohammad Sayeed’s body.

Earlier in the evening, after the patient died, relatives of Sayeed had heckled some alleging medical negligence.

“They (the relatives) later admitted ‘hamara matha garam ho gaya tha (we flew into a rage)’,” an officer said quoting a relative who was involved in the violence.

Three people were arrested from the spot while two more were picked up at night. The police said at least two more persons — both members of the group that unleased violence — would be arrested.

An inquiry has been started under the leadership of the joint commissioner of police (special task force), Subhankar Sinha Sarkar. Police commissioner Anuj Sharma held meetings with officials of the hospital and the health department.