Sushovan Banerjee remembered as a humanitarian and a healer 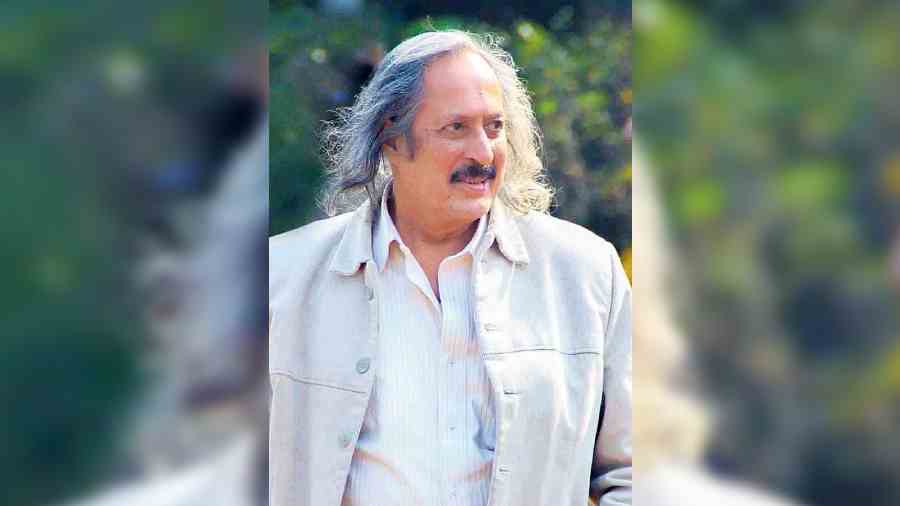 Bengal’s renowned “ek takar daktar (Re 1 doctor)’’— who charged Re 1 from patients — died on Tuesday morning at a private hospital in Calcutta. He was 84.

Sushovan Banerjee, who had been suffering from kidney-related disease for the past few years, spent around 50 years serving the rural people of Birbhum, especially Bolpur and Santiniketan. Although he used to stay in Bolpur, hundreds from south Bengal districts, including East Burdwan and Murshidabad, would turn up at his chamber every morning.

In 50 years, he never hiked his fee from Re 1. Asked why, he’d say that he believed there were many people for whom even Re 1 mattered and they deserved proper medical attention.

“Sushovan da can’t be defined in words. He treated countless patients in his 50-year-long career. During the pandemic, he was the one who used to rush to the homes of patients caring little for the fear of contracting the infection. He was a true humanitarian,” said Kishore Bhattacharya, a teacher at Visva-Bharati Patha Bhavana who was close to the doctor.

People from every strata of the society, irrespective of political affiliation, expressed their grief on social media. Among them were Prime Minister Narendra Modi and chief minister Mamata Banerjee.

“Dr Sushovan Banerjee is the epitome of the greatness of human spirit. He will be remembered as a kind and generous doctor who cured many people. I still remember my exchange with him during the Padma award ceremony. I am saddened by his demise,” Modi tweeted in Bengali.

Banerjee was awarded the Padma Shri in 2020 for his contribution to society as a doctor.

“Sad to know of the demise of benevolent doctor Sushovan Bandopadhyay. The famed one-rupee-doctor of Birbhum was known for his public-spirited philanthropy, and I express my sincerest condolences,” tweeted Mamata.

After completing his studies in Calcutta and London, Banerjee joined the Pearson Memorial Hospital of Visva-Bharati as a doctor and served there for around 18 years, treating Rabindrasangeet maestros Kanika Bandyopadhyay and Santideb Ghosh and sculptor Ramkinkar Baij, among others.

He was also very close to former President Pranab Mukherjee and a member of Visva-Bharati’s executive council as nominee of the President for over two decades.

The doctor was a prominent Congress leader in the district and was elected to the Assembly from Bolpur in a 1984 bypoll. He left the Congress to join Trinamul when Mamata formed her party in 1998 but left the party in few years to rejoin the Congress. However, he wasn’t active in politics in his sunset years.

Trinamul’s Birbhum chief Anubrata Mondal wept before reporters while talking on Banerjee’s demise. “He was like my guardian. He used to alert me when I made any mistake,” said Mondal.

“He was like a father figure in Birbhum. We lost someone who was a banyan tree that gave us shelter in crisis....” said Chandranath Sinha, a minister and Trinamul MLA from Bolpur.