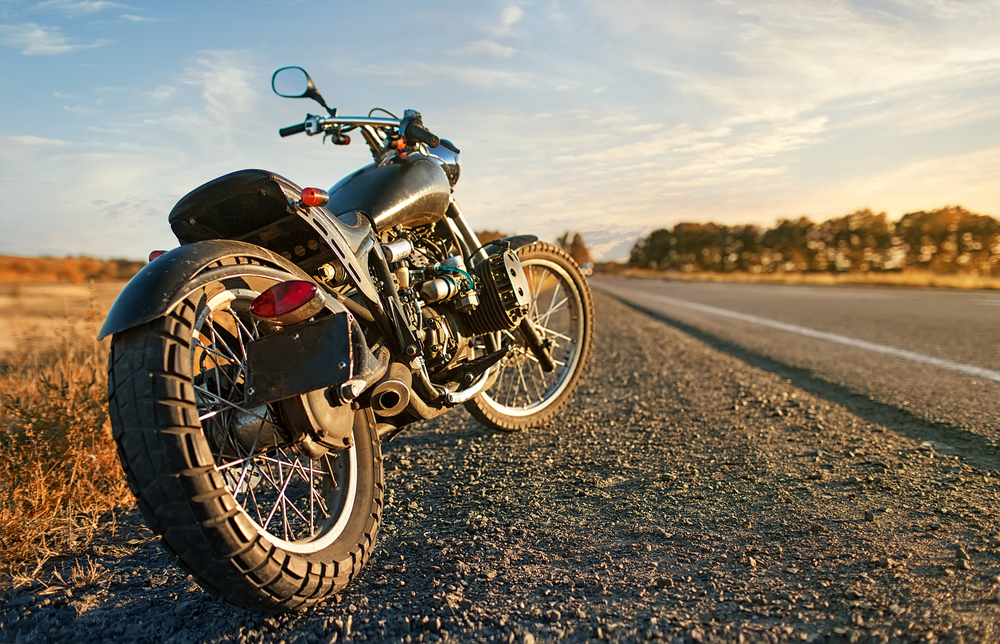 A two-wheeler bearing the registration number WB 20AA 1842 was parked at a Thakurpukur garage at 3.09pm on Monday, exactly when it was prosecuted for helmetless riding at the crossing of Narkeldanga Main Road and Canal West Road, around 18km away.

The owner of the black-green TVS Apache, 26-year-old Sushmit Moitra, challenged police saying his two-wheeler was not anywhere near the north Calcutta crossing during the time of the offence.

The police, on their part, produced CCTV footage that showed a two-wheeler breaking a traffic rule at the intersection at 3.09pm on Monday. The offending vehicle, however, was not Moitra’s black-green Apache but a red scooter with the same registration number.

Moitra, 26, said he had never been to Narkeldanga riding his seven-year-old Apache. But according to the Calcutta traffic police website, he was spotted riding his bike without a helmet at the Narkeldanga Main Road-Canal West Road intersection on March 22 and again on Monday afternoon.

“This is not the first time I received a traffic fine challan for violating a rule at a place where I did not go at the mentioned time. A few months ago I received an e-challan for driving without a helmet on the AJC Bose Road flyover. I did not cross the flyover that day,” Sushmit said on Tuesday.

“Then again I received multiple challans for riding without a helmet in Narkeldanga. In March, when I received one such challan citing a violation a few minutes before, I clicked the photograph of my bike at home and mailed the image to the traffic police. There was no response. Yesterday, when I was washing my four-wheeler, I again received an SMS from the police informing me that I broke a rule in Narkeldanga.”

Sushmit called Lalbazar and his call was transferred to the Traffic Computer Cell, where he was asked to take a look at the footage available on the police website.

The youth browsed through the website and came across photographs of a red scooter, bearing the same registration number as his Apache, violating traffic rules.

He informed the traffic police of what he saw through an email on Monday. On Tuesday, he received an acknowledgement from the police and was asked to mention his registration number.