After securing bail, the BJP MP of Alipurduar, said he would contest the case 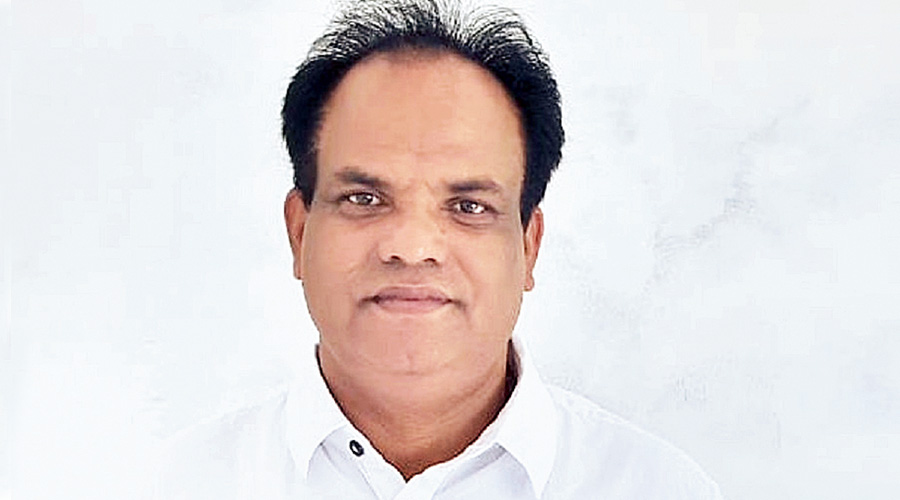 Union minister of state for minority affairs John Barla surrendered before the judicial magistrate’s court in Tufanganj of Cooch Behar district on Saturday and was granted bail.

The court had issued a warrant against Barla on November 15 as neither he nor his representative was present during the hearing of a case filed against him ahead of the Lok Sabha elections in 2019.

Sources said that on April 2019, a case was filed against Barla at Baxirhat police station of Tufanganj for organising a bike-and-vehicle rally without permission.

“John Barla was contesting the elections and a case was registered against him under the Police Act for the violation along with eight other accused,” said a source.

“After he learnt about the warrant, he surrendered before court (Saturday) and filed a bail petition. The court granted him bail against a bail bond of Rs 500. He will face the trial and present himself on the next date of hearing, that is, on February 9,” said Sayan Rakshit, the lawyer who represented Barla.

After securing bail, Barla, who is also the BJP MP of Alipurduar, said he would contest the case.

“I have full respect for the judiciary. But if a case can be registered against me for holding a rally, why was no case registered against those who resorted to rigging at the civic polls of Tufanganj a few months back? This is nothing but a political conspiracy by Trinamul to implicate leaders and workers of other parties, especially the BJP, in false cases,” he said.