Police have arrested the sorcerer 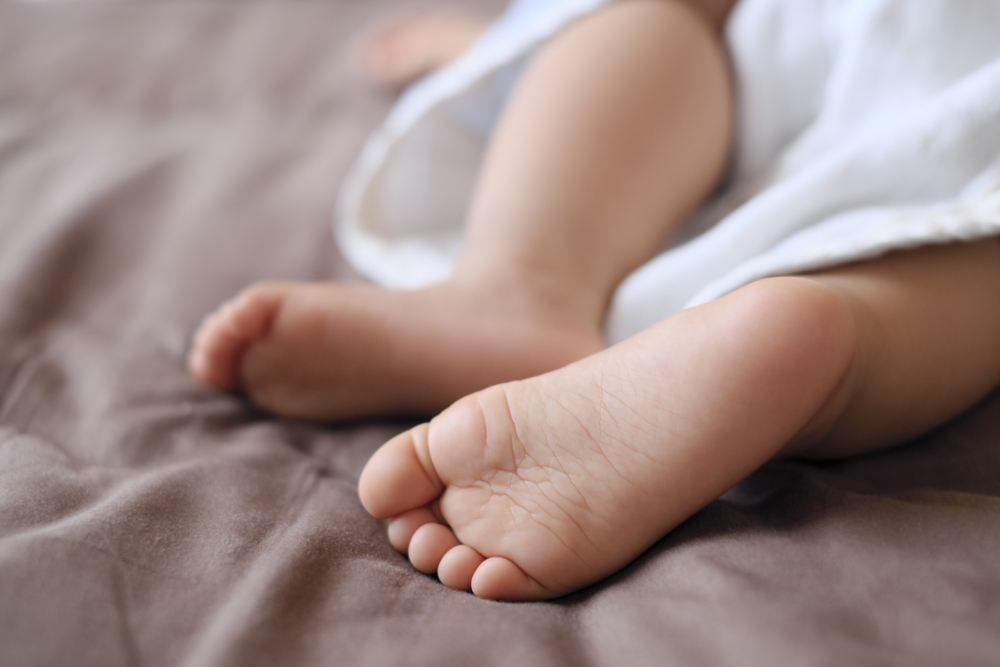 Two children died and two are in critical condition at a hospital here after their parents took them to a sorcerer instead of a doctor when they fell sick.

Sources said Firoz Ali, Safiqul Islam along with their sisters Shabnam Khatun and Kohinur Khatun — all aged between seven and five — had been playing near their near house before they fell sick at the Kadamtali Kod Malancha village.

Abdul Khabir, the father of Firoz, said: “Soon after the kids returned home, they complained of discomfort and started throwing up.We took them to a sorcerer. After treating the kids for some time, the sorcerer asked us to take them to a hospital. My son died on way to the facility.” Safiqul died early on Saturday at the Malda Medical College & Hospital.

Bijay Mukherjee, the CMOH, said: “Other two kids are in a serious condition at the facility. We are yet to ascertain the cause of the deaths.”

Police have arrested the sorcerer.