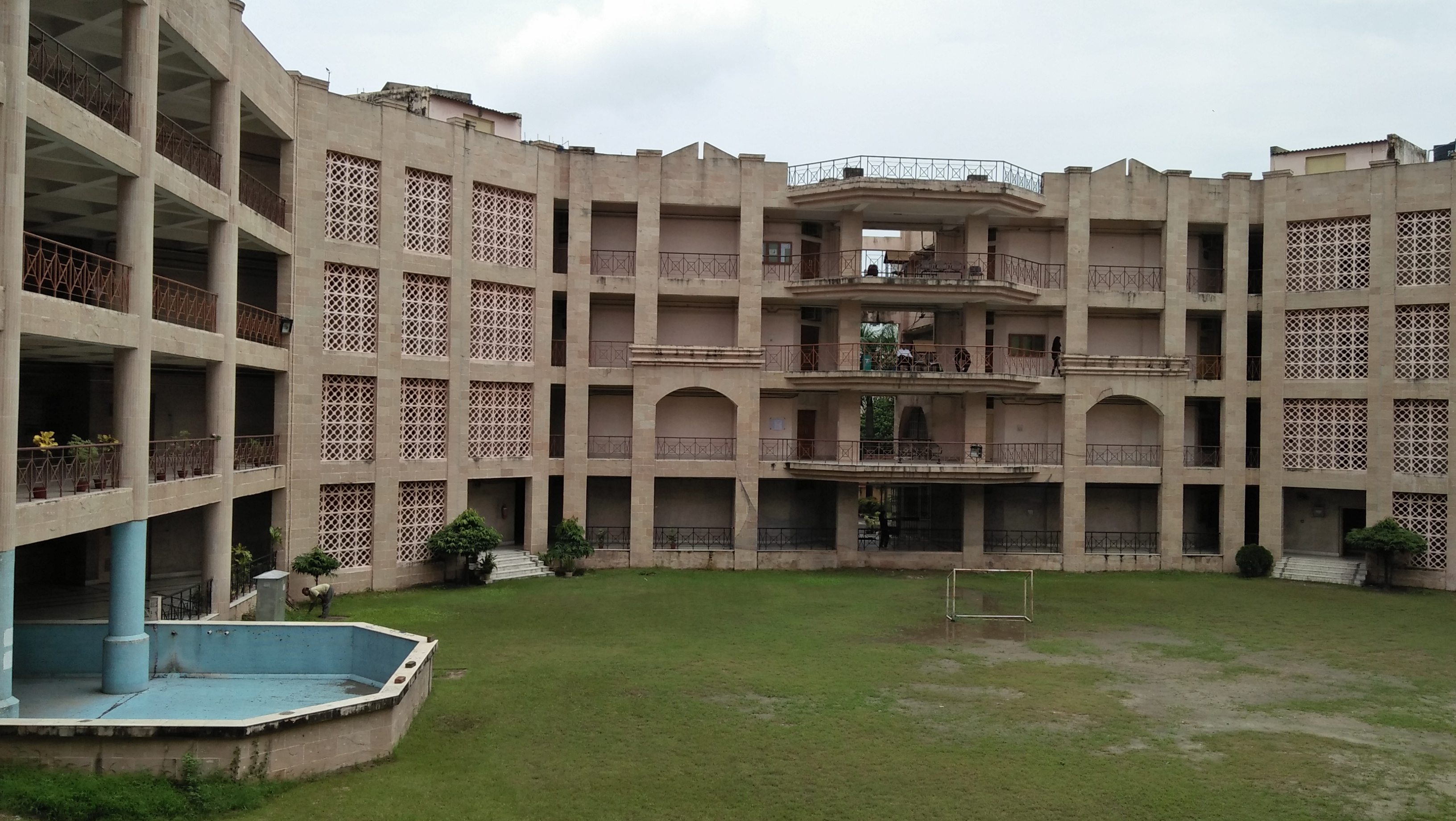 The university wants to focus on linking the core legal papers with social science because laws would change in case of changes in the social system.
(Wikimedia Commons)
Mita Mukherjee   |   Calcutta   |   Published 02.02.20, 07:23 PM

The National University of Juridical Sciences (NUJS) will recast its curriculum to make it more multidisciplinary and give students a taste of several allied fields along with the main legal papers in the course.

Topics from sociology and economics, for instance, will be incorporated in the subject on family law. For teaching criminal law, labour law or tax, relevant articles from the Indian Constitution will be linked, NUJS vice-chancellor N.K. Chakrabarti said.

“We are planning to introduce certain reforms in our curriculum to promote a multidisciplinary approach in teaching. The core subjects in law will be linked with social sciences. We will consult experts in subjects such as economics, sociology and political science before we incorporate the changes,” Chakrabarti said.

The decision was announced on the sidelines of the institute’s first annual legal conclave on Saturday, in memory of N.R. Madhav Menon, the founder VC of NUJS.

The university wants to focus on linking the core legal papers with social science because laws would change in case of changes in the social system.

“Lawyers play an important role in fulfilling social needs. So we want to ensure that our students are ready to tackle the changes after graduating from the university…. In fact, this was something, Menon had dreamt of when he designed the curriculum for the law schools,” vice-chancellor Chakrabarti said.

The law school has recorded nearly 100 per cent placements almost every year since its inception in 1999 and many students from each batch have had multiple job offers from top law firms.

The number of students practising law in courts, however, remains low, Chakrabarti said. More than 80 per cent students of the institute at present look for a corporate job.

Students will be asked to visit courts, consumer courts, and land and administrative tribunals for field studies.