Advertisement
Home / West-bengal / Trinamul MPs who were not renominated

Trinamul MPs who were not renominated 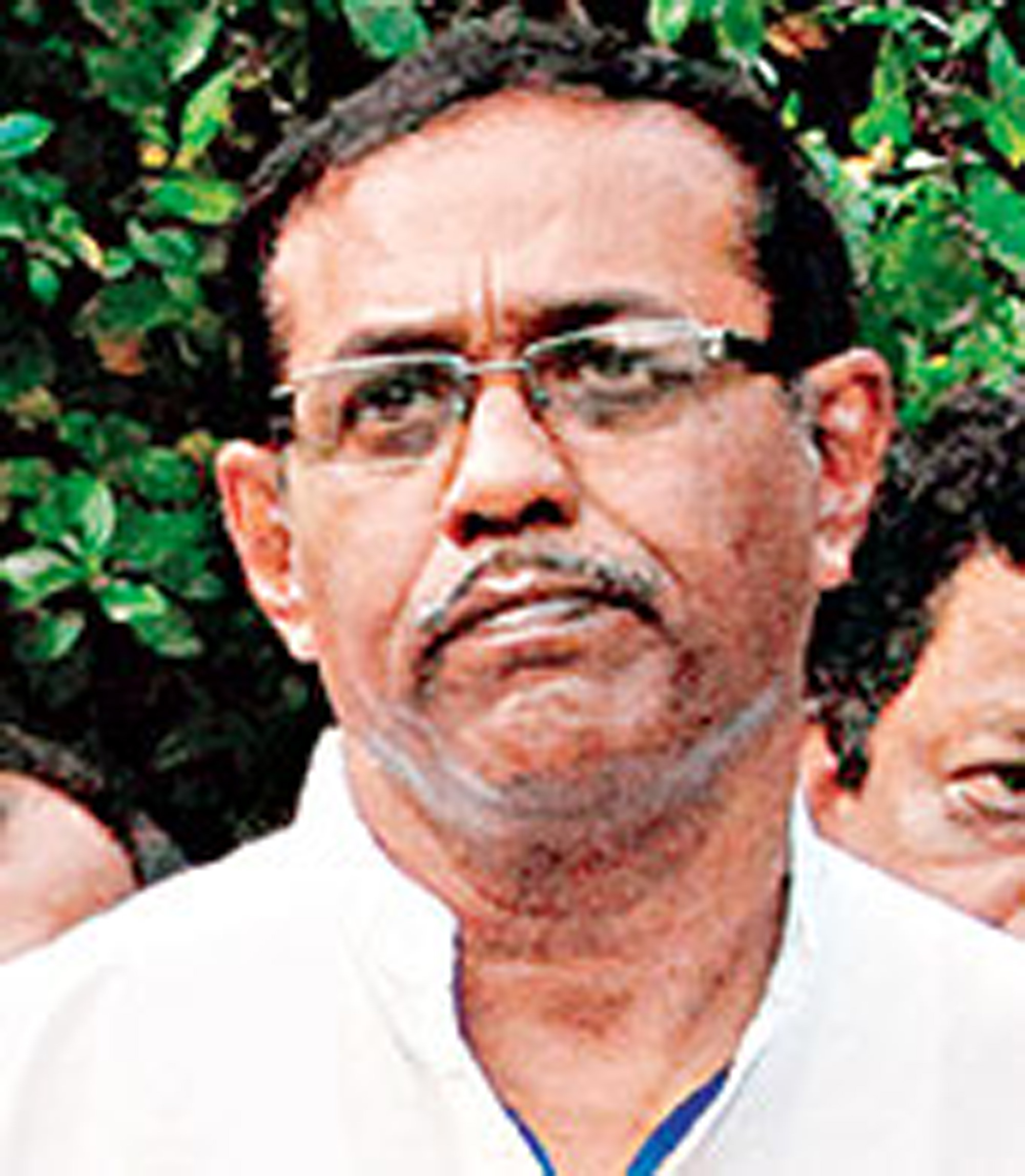 Reason: Mamata said Bakshi wanted to opt out in order to work for the party

Reason: Alleged role in Trinamul internal feud, especially during panchayat polls. Mamata said if he stayed on in the party, he would be given a suitable role

Reason: He was excluded to make way for slain MLA Satyajit Biswas’s wife, according to sources

Reason: Mamata said he would be fielded in Uluberia East Assembly seat

Reason: The chief minister said Bose did not get permission to contest from Harvard University where he teaches

Reason: Mamata said she was a bright and young one-term MP who wanted to work for the party

Reason: The Trinamul chief said Sandhya wanted work that did not require her to be on the move

Reason: Expulsion from Trinamul, after which he joined the BJP

Reason: He joined the BJP following expulsion from Trinamul

TMC candidates who were defeated in 2014 and not fielded again

Behrampore: Indranil Sen (now a minister of state in the Mamata cabinet)