Thirteen representative of the local rural body have written to the party’s district chief, alerting him of Shekar Roy’s act of corruption 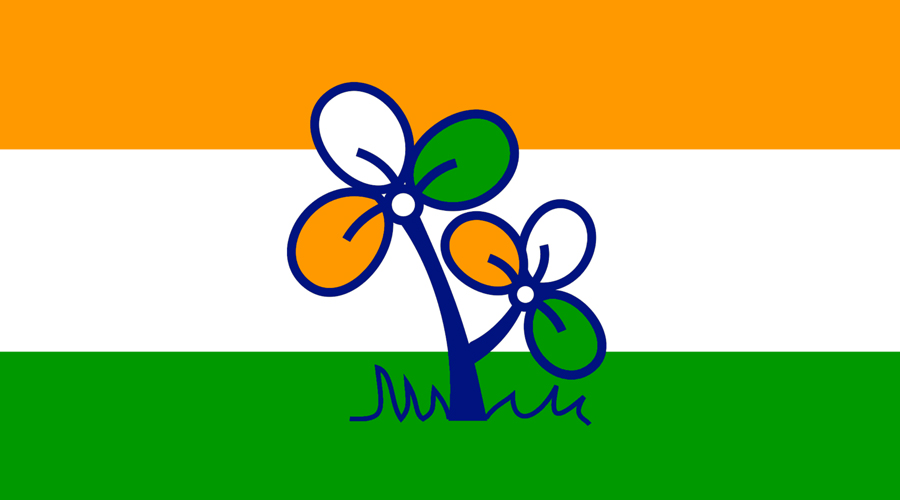 Trinamul members of the Hemtabad panchayat samiti in North Dinajpur have sought the sabhapati’s removal, accusing him of nepotism and corruption.

In all, 13 members of the rural body have written to the party’s district chief Kanaialal Agarwala, requesting him to remove Shekhar Roy, their party colleague and elected head of the samiti.

In the 2018 panchayat polls, Trinamul bagged 14 of 15 seats in the samiti, with one seat going to the BJP. Roy was chosen as the sabhapati.

“He has indulged in corruption and nepotism and sometimes worked against the party’s interests. That is why we want his removal and have sought a nod from the district president. Then, we will table a no-confidence motion against him,” said a member.

Roy denied the charges. “Some (Trinamul members) try to bag contracts of jobs in Hemtabad block. It is unethical as they are elected representatives. As I object, they want to remove me. I have no problem in stepping down. I will follow the party’s orders.”

Agarwala said he has forwarded the letter to the state leadership and were awaiting instructions.

Six Trinamul members of a panchayat in Dinhata-I block of Cooch Behar district were expelled from the party on Tuesday. These members of Gitaldaha-II panchayat of the block had tabled a no-confidence against the Trinamul chief of the panchayat without consulting the party.