They allegedly went to the panchayat office first to complain about a bad road, but were beaten up instead 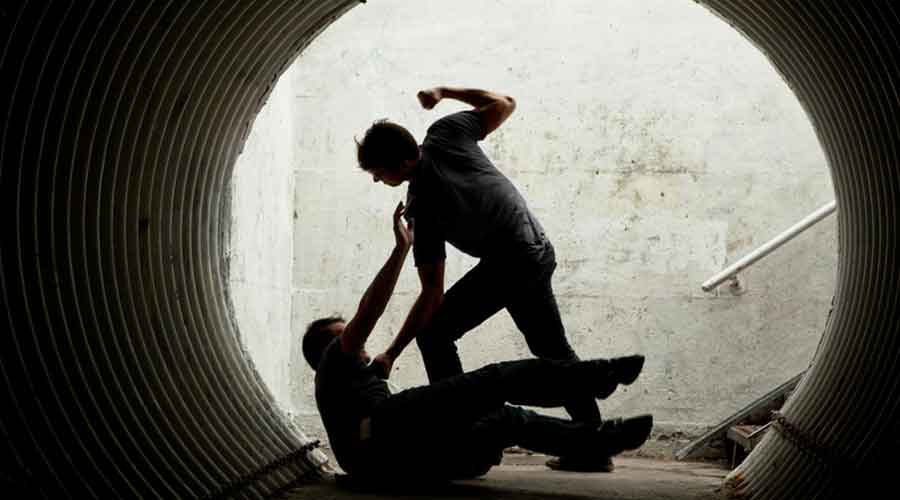 Rural body chief Joyjit Mandal claimed he and others were beaten up by villagers at the BJP’s instigation, which the latter dismissed
Representational picture from Shutterstock
Our Correspondent   |   Durgapur   |   Published 07.07.20, 04:27 AM

Tribal villagers on Monday allegedly ransacked a Trinamul-run panchayat office and thrashed the rural body chief in Gopalpur near here.

Villagers said they went to the panchayat office with a complaint about a bad road which wasn’t heard and they were beaten up. Rural body chief Joyjit Mandal claimed he and others were beaten up by villagers at the BJP’s instigation, which the latter dismissed.

Mandal said he did not accept the tribal group’s complaint about the bad road because they came in a large group and violated social distancing norms.

“I asked five of them to come to my chamber when the pandemic requires us to follow social distancing,” he said. “Instigated by the BJP, they thrashed people in the office, including me when I tried to rescue them. I did not beat up tribal villagers,” he alleged.

Lakshman Ghorui, BJP chief in West Burdwan, said people were angry and the party had no role to play in it. “People are angry with Trinamul-run gram panchayats.”

Police and RAF were rushed to the gram panchayat office to pacify the villagers.