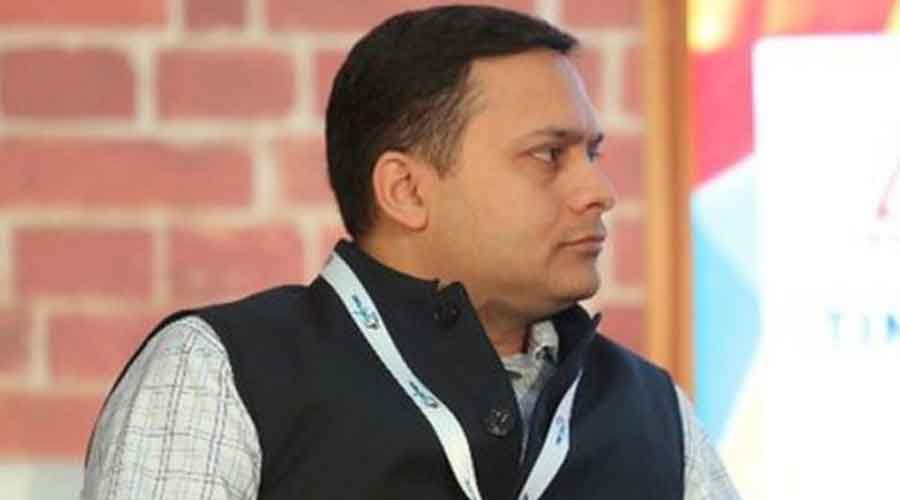 BJP IT cell in-charge Amit Malviya, who has been tweeting about the alleged rift between Chief Minister Mamata Banerjee and her nephew, Trinamool Congress national general secretary Abhishek Banerjee, on Wednesday accused the Diamond Harbour MP of running a parallel administration in his Lok Sabha constituency.

"Instead of incessantly writing to the PM, Mamata Banerjee must check on the parallel Government being run from Diamond Harbour," the senior BJP leader tweeted.

Malviya, who is also the co-incharge of the state BJP, was apparently referring to the letter written by the CM to Prime Minister Narendra Modi on the Centre's rejection of the state's tableau from the Republic Day parade in New Delhi.

Malviya said in his Twitter post: "After WB Health Department ran down Abhishek's claims, a daily update on his constituency is sent to media to highlight how poor Covid management in rest of WB is!"

He was alluding to the updates about RT-PCR tests and positivity rate in Diamond Harbour for the past couple of days shared by Abhishek Banerjee, the nephew of Mamata Banerjee and de facto number two in the TMC hierarchy.

On January 16, he had said, "Mamata Banerjee, wiser from Mulayam Singh ji's bitter experience, has moved in swiftly to downsize her ambitious nephew by fielding party MP Kalyan Banerjee to take him on and then using WB Health Dept to run down his claims."

Kalyan Banerjee had voiced reservations about Abhishek's comments that he was in favour of a two-month ban on political and religious meetings in the state due to a spike in Covid-19 cases.

Veteran TMC MP Sougata Roy said, "I don't think there is a reason to comment on the tweet of a leader like Amit Malviya. It does not merit much attention."