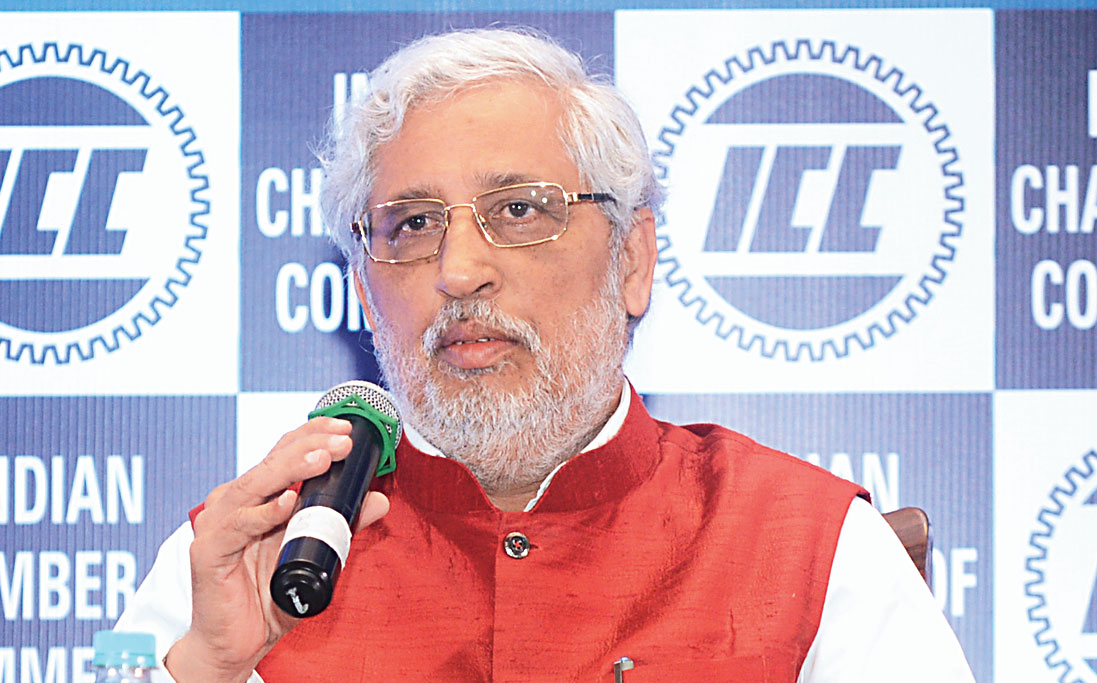 More than a third of Bengal’s 33,000 BTech seats have remained vacant in engineering colleges after the completion of the centralised e-counselling.

The three-phased centralised counselling by the joint entrance examination board ended on Saturday. An official of the higher education department said 12,900 seats were vacant.

An order asking institutes to conduct counselling on their own to fill these seats is likely to be announced on Monday. First-year classes will start from the first week of August. “We want to wrap the process before that,” the official said.

The bulk of the vacant seats are in private engineering colleges, many of which lack the necessary infrastructure, like previous years.

Metro had reported on Saturday that Anil Sahasrabudhe, chairman, All India Council of Technical Education, flagged his concern over substandard engineering colleges failing to attract students at an event in the city.

He had said the number of engineering seats available was way more than the demand.

Referring to a committee’s report that recommended freezing permission to start new colleges at least for two years, he had said the number of engineering seats stood at 1.4 million while the number of students was 1 million.

“What’s the point in opening new colleges? Try to improve the standard of the existing colleges and create the possibility of attracting more students to the colleges,” Sahasrabudhe had said.

The situation has come to such a pass that no college has applied to start a new course in the past three years, an official of Maulana Abul Kalam Azad University of Technology said.

All private engineering colleges in Bengal are affiliated to the university.

Another official of the higher education department attributed the vacancy to the ongoing admissions for Calcutta University’s BSc courses.

The university had on July 10 extended the admission deadline to July 25 to fill vacant seats at colleges. Classes have started on July 1, though.

“If a student stares at a bleak future after paying Rs 4.5 lakh in semester fees for an engineering course, he/she will definitely think twice before pursuing such a course,” the official said. “It will be safer for him/her to go for a BSc course and prepare for competitive exams.”

The problem of seats remaining vacant is not restricted to private engineering colleges alone.

Of the 1,243 engineering seats at Jadavpur University, more than 100 seats have remained vacant this year.

“Some seats are vacant and we will have to go for the decentralised counselling to fill them,” Chiranjib Bhattacharjee, dean of engineering faculty, said.

“After the introduction of the domicile policy this year, the number of seats going vacant has come down. Last year, 250 seats had remained vacant after the completion of the centralised counselling.”