The school Misha Ghosal teaches is home to one of the most primitive tribe’s of the country: Totos 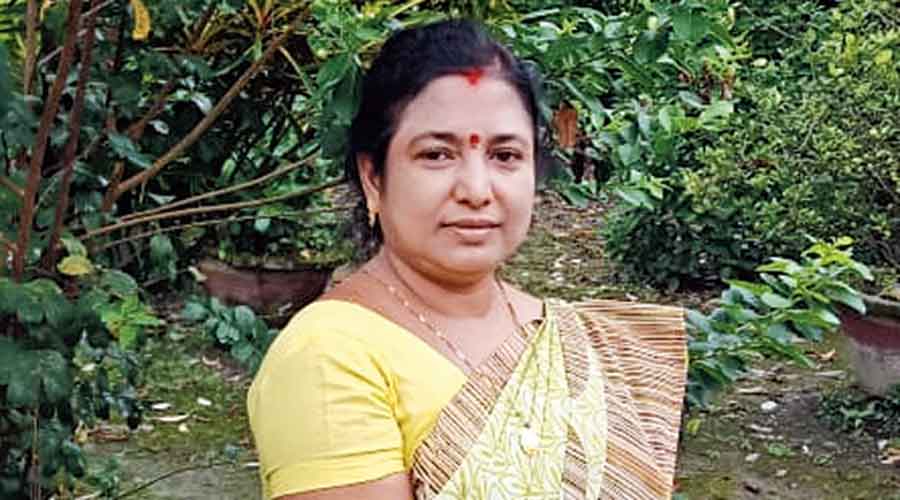 Ghosal is among the two recipients of the award from Bengal which traditionally is given by the President of India on Teachers Day at Rashtrapati Bhavan in New Delhi. However, because of the Covid-19 pandemic, the ceremony could not take place this year.

‘It was a great day for me yesterday (Saturday), but it would have been much better had I received the award from the President in New Delhi as it happens every year,’ rued Ghosal, adding that the award was not just her personal achievement but that of the entire school and the local people.

The school Ghosal teaches is in Totopara which is home to one of the most primitive tribe’s of the country: Totos.

All 47 awardees from different parts of the country were, however, congratulated by President Ram Nath Kovind through video conference earlier.

Ghosal had joined the school, which is perched on a hill 22km from Madarihat town, 12 years back.

‘In my initial years, students were very irregular in attending classes. Girls in particular remained engaged doing domestic chores, instead of coming to school. I subsequently learned the Toto language and introduced learning through music in order to connect with the students. Those little things seem to have worked,’ she said.

The school at present has a student-strength of 250, but only seven teachers. After much effort, the higher secondary section was also opened this year.

Ghosal has also worked on the conservation of Toto folk culture and has written a book on it.