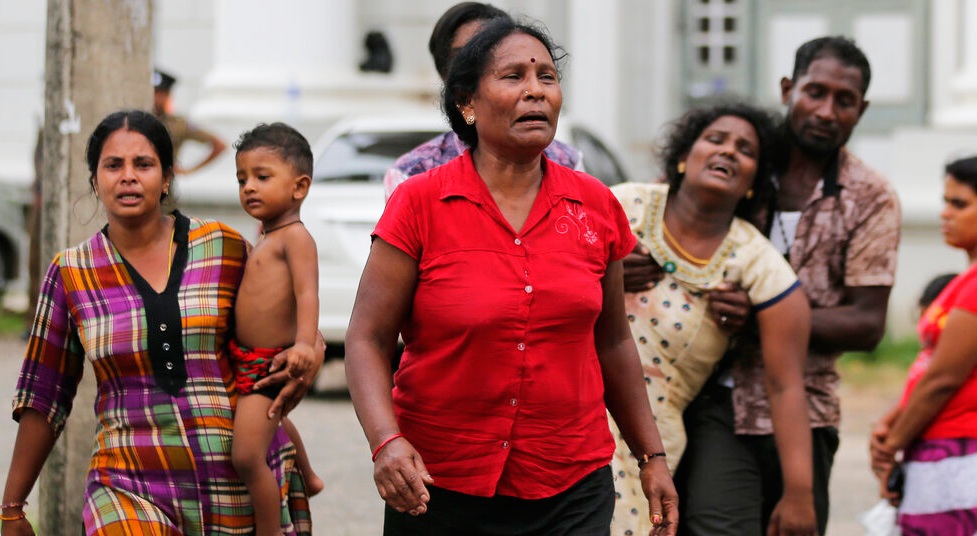 The serial blasts in Sri Lanka that left over 200 people dead on Easter Sunday could scuttle the summer holiday plans of many tourists from Calcutta for whom the island nation has become a popular leisure destination.

Businessman Vinay Bhimani and his wife Bhumika were to leave the city on Wednesday for a five-day holiday in Sri Lanka.

“I called my travel agent to cancel the booking. We have asked him to look for an alternative destination,” Bhimani said on Sunday evening. “There could be trouble. Also security would be heightened.”

Tour operators have been flooded with calls from clients who have booked packages for Sri Lanka in the coming holiday season.

Eight blasts were reported in Sri Lanka, three of them at churches in Colombo, Negombo and Batticaloa. Four hotels were also targeted.

Sri Lanka became a popular destination among Calcuttans after a direct flight was introduced in 2016. SriLankan Airlines operates a three-hour flight between Calcutta and Colombo thrice a week. Earlier, passengers would have to travel to Chennai or Bangalore for a flight to Colombo.

SriLankan Airlines officials said the flights from Calcutta were mostly full till June and some were overbooked. The airline operates either an Airbus A321 aircraft with 188 seats or an Airbus A320 with 150 seats on the route.

“Competitive fares and fewer hours of flying have made Sri Lanka very popular among Calcuttans,” said Lalith Peiris, area manager of Calcutta for SriLankan Airlines. From Calcutta, the average round trip fare to Colombo for one person is Rs 20,000.

“We have businessmen travelling in good numbers. Sri Lanka has become popular for conferences and incentive travel. But in the holiday season, 80 per cent of passengers are leisure travellers,” Peiris said.

Sri Lanka offers variety. “A two-and-a half-hour drive from a beach will take you to the hills,” Peiris said.

Dolphin and whale-watching is among the most popular tourist attractions, along with temples, lakes and waterfalls.