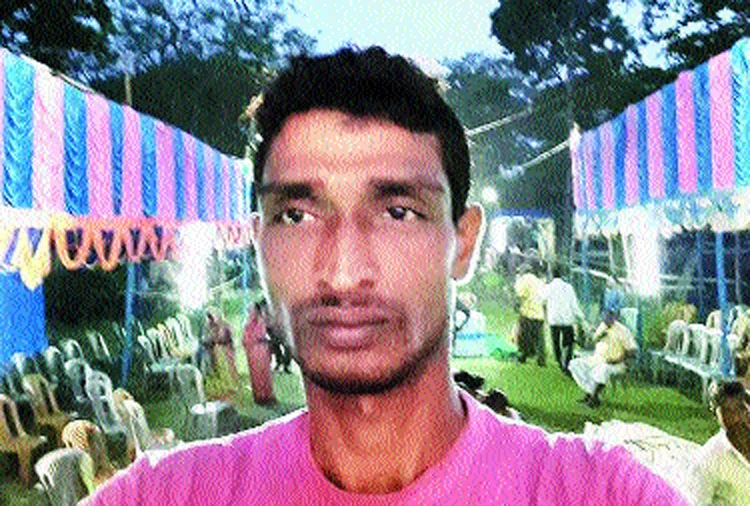 A debt-ridden farmer allegedly committed suicide in East Midnapore’s Patashpur after rain in the aftermath of Cyclone Fani swamped most of his harvested paddy before it could be carried away from the field.

Manik Maity, a 38-year-old sharecropper who had cultivated the Boro (summer) crop on a four-bigha plot, was found hanging from a tree near the farm on Saturday evening. He is survived by elderly parents, wife and two school-going sons.

Family sources said Manik had started harvesting his crop since Monday and completed the job by Thursday. “But he did not have enough labourers to shift the harvested paddy to his barn. Other farmers had engaged labourers to harvest crops fearing Cyclone Fani,” said Manik’s father Pradip Maity, 62.

According to Pradip, most of the harvested paddy lay on the field as heavy rain lashed Patashpur on Friday. “When Manik went back to his plot on Saturday morning, he found the field inundated and his crops destroyed.”

Manik’s uncle Prabir said the four-bigha plot was on lease and he had borrowed Rs 1 lakh from moneylenders, a sum that was to be repaid by June.

Villagers said Manik believed he would not get any compensation as the crop was not insured. “Manik saw other farmers going to the panchayat office to fill forms to claim insurance. He told us he was finished and walked towards his plot,” said Ajit Patnaik, a local farmer.

Ashok Maity, deputy chief of the local Khar gram panchayat, said: “We wish Maity had come to us for help instead of taking the drastic step.”

East Midnapore DM Partha Ghosh said farmers who had lost over 33 per cent crops would be compensated even if they didn’t have crop insurance. “The farmer (Manik) should have approached us.”