Petitioner Subhas Datta, an environmentalist, claimed that the entire project was constructed without clearances 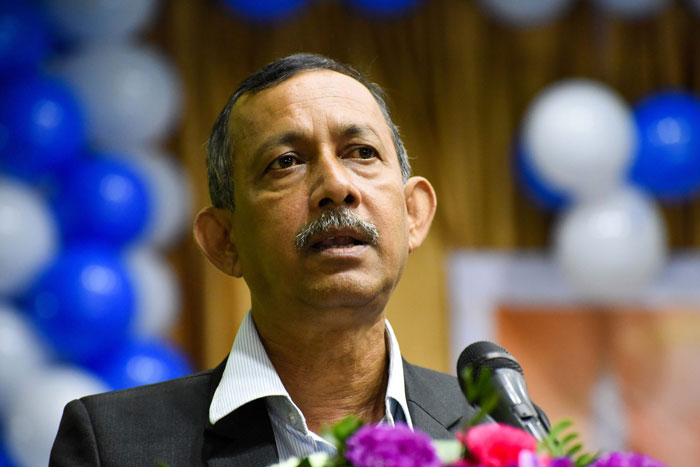 “We have environmental clearances for the project and will submit it to tribunal once it reopens” said state tourism minister Goutam Deb.
Wikimedia Commons
Jayanta Basu   |   Calcutta   |   Published 11.10.19, 08:58 PM

The National Green Tribunal has directed the Bengal government to stop constructing “until further orders” a helipad at Gajoldoba, close to the Teesta barrage near Siliguri, as part of a mega tourism project.

The tribunal threatened action against senior state officials if they failed to explain within a month why a 2016 directive prohibiting construction in the area had been violated, as alleged by petitioner Subhas Datta.

Datta, an environmentalist, has claimed that the entire Bhorer Alo tourism project, including the helipad, was constructed without clearances and that the area falls within the Pakhibitan wildlife sanctuary in north Bengal.

State tourism minister Goutam Deb said on Friday he was aware of the directive but insisted the government had the necessary clearances that would be placed before the tribunal after vacation. “We have environmental clearances for the project and will submit it to tribunal once it reopens” said Deb.

The bench comprising Justice S.P. Wangdi and expert member S.S. Garbyal said in its latest order that “in the event the constructions are continuing, such work shall be withheld until further orders”.

The October 9 order was passed by the bench — the directive could be accessed only on Friday — after Datta said the state was constructing the helipad without obtaining the mandatory clearance.

The Gajoldoba project was inaugurated by chief minister Mamata Banerjee in October 2018. Located about 25km from Siliguri, the project is spread over 208 acres. Another eight-and-a-half acres has been identified for setting up the helipad, a cold storage and facilities for solid-waste management.

According to government sources, the project got the green clearance from the state-level environment impact assessment authority in 2017 after the tribunal blocked the project in 2016 for not having requisite environment clearances.