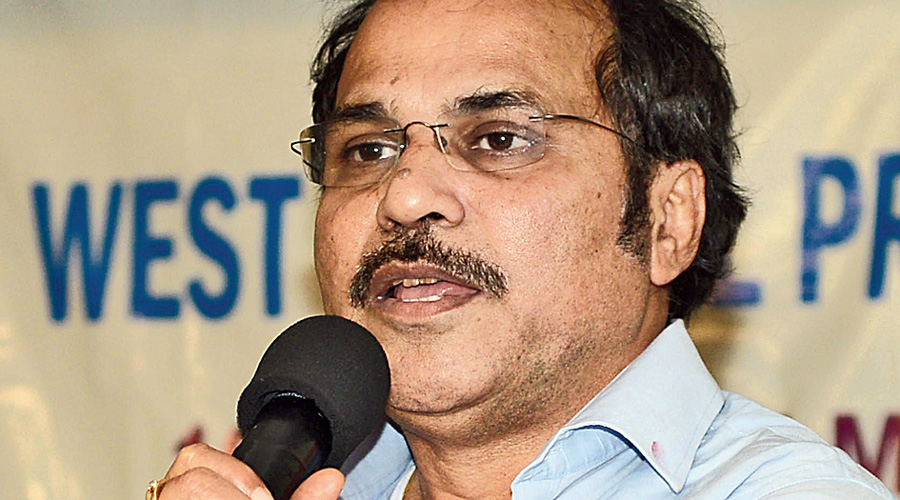 Signs of trouble brewing within the Bengal unit of the Congress over Adhir Ranjan Chowdhury’s continuation as the state president of the party have increasingly been emerging with Rohan Mitra’s resignation on Wednesday added to the list.

Mitra, son of deceased Bengal Congress stalwart Somen Mitra, stepped down as a state general-secretary attributing the decision to his differences with Chowdhury.

“Your (Chowdhury’s) attitude towards me (Mitra) from the beginning has been pathetic. The language used by your close clique about my father and other leaders in the past has been detrimental to party unit in Bengal,” wrote the 37-year-old.

Behrampore MP Chowdhury said he had “nothing but affection” for Mitra.

“Things that have been said in that letter indicate the tastes of the sender,” he added.