At the meeting, the board of administrators also sanctioned a sum of Rs 18 crore that would be used to maintain and repair roads across the civic area 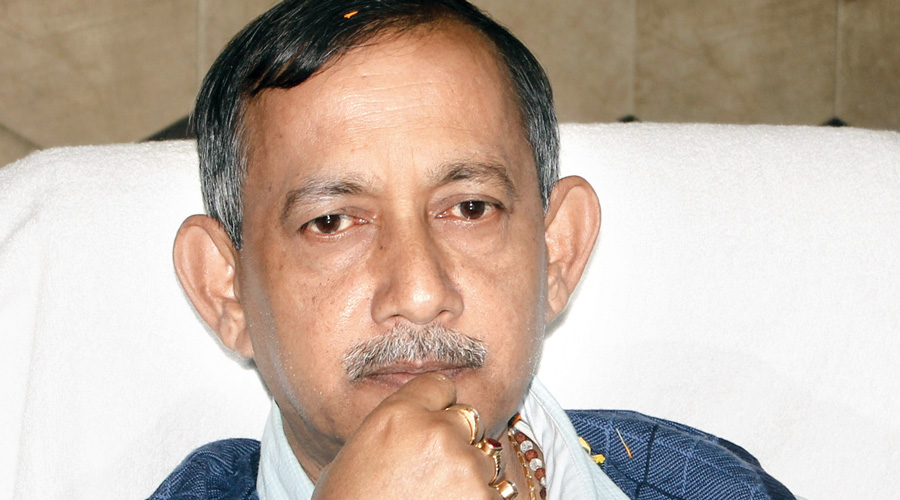 On Saturday, the proposal was passed at the monthly meeting of the board of administrators (BoA) of the Siliguri civic body.

According to sources, Gautam Deb, chairperson of the BoA, will visit Calcutta soon to hold talks with officials of RITES for the project. At the meeting, the BoA also sanctioned a sum of Rs 18 crore that would be used to maintain and repair roads across the civic area.

“We will engage RITES to develop some alternative roads in the city so that the problem of traffic congestion can be resolved. Next week, I will speak with their officials in Calcutta so that a comprehensive road plan can be drawn up and the new routes can be explored,” Deb said after the meeting.

In Siliguri, traffic congestion is a major problem plaguing residents as well as others who visit the city every day. During rush hours, it is not unusual for commuters to spend an hour to travel a stretch of 5km.

One of the major locations of congestion is Darjeeling More, the principal entry point of the city located at its northern end.

Recently, Deb sent a proposal to the state government for the construction of a diversion at the location, said sources.

On Saturday, a team comprising representatives of the BoA, the district magistrate, the commissioner of Siliguri metropolitan police, officials of the civic body and the state PWD also visited Darjeeling More and some other areas of the city to identify prospective alternative routes other than Hill Cart Road, Sevoke Road and Burdwan Road, which are the three major roads of the city, to see which can be developed in due course.

At the meeting, the BoA also decided to constitute a quality control unit (QCU) at SMC. It would have experts as members and will be assigned the task to keep a check on the quality of every infrastructure project carried out in the civic area.

“In addition, a joint coordination committee comprising representatives of the SMC, the north Bengal development department and the Siliguri Jalpaiguri Development Authority will be formed to keep a watch on any work jointly taken up by them,” said Deb.