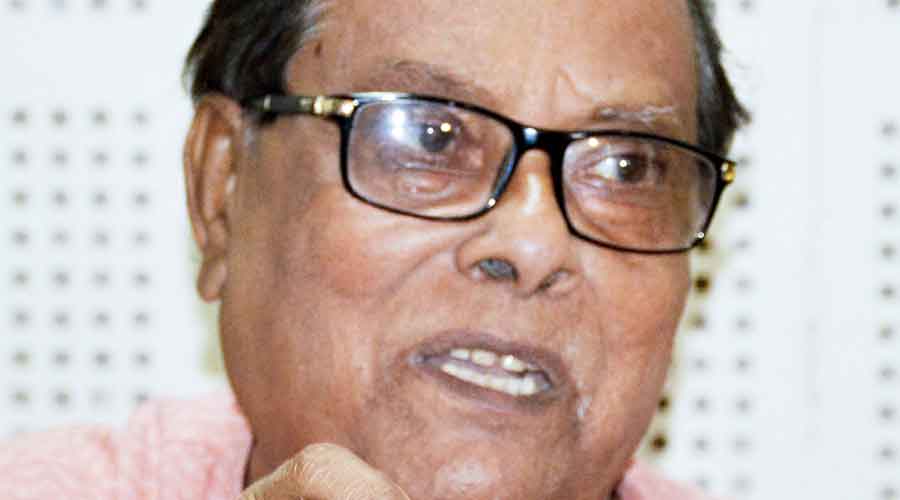 Asok Bhattacharya, Siliguri mayor and chairperson of the board of administrators of the Siliguri Municipal Corporation (SMC), on Wednesday faced protest from a section of residents as he went on a visit to the Mahananda bank to look at arrangements ahead of Chhath Puja.

Local people said that the civic body’s decision to put railings on the riverbank would cause inconvenience for devotees during the Chhath Puja.

The civic body has taken up a beautification project on the left bank of the Mahananda that moves through Siliguri. As part of the project, railings have been put on a stretch of the bank.

The Siliguri MLA alleged that local Trinamul leaders had orchestrated the protests.

“I had been to the riverbank to examine the arrangements when some people approached me. They misbehaved with me and protested, while alleging that the ongoing beautification work would cause problems for the devotees. Their claim does not have any logic and soon, I realised that they are backed by Trinamul,” Bhattacharya said. Soon, he left the spot.