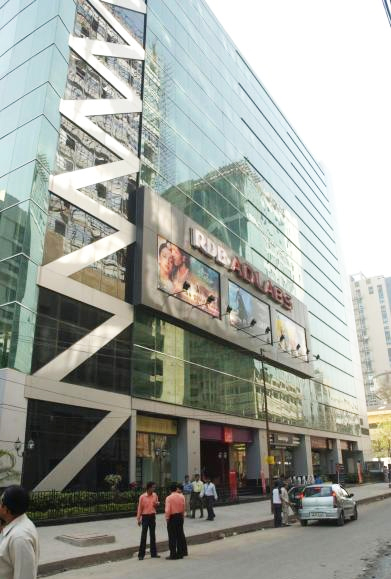 Police are yet to make any arrest in connection with the alleged snatching of a gold chain from a BTech student by the driver of a yellow taxi in Sector V four days ago.

“We are scanning the footage of all CCTV cameras installed in the area and at the Sector V exit points. The car has been spotted and we hope to arrest the driver soon,” an officer of the Bidhannagar commissionerate said.

Swastik Roy, 26, had hailed a yellow taxi at a bus stop in front of Phillips Light Lounge, a stone’s throw from the RDB Boulevard, on Wednesday night.

The student of Techno India College mentioned in his complaint lodged with the Electronics Complex police station that he had leaned in through the front left window to ask the driver whether he would go to a Salt Lake address when he felt a tug at his neck.

Before he could understand what was happening, the driver pushed him and sped away with his chain.

Several police officers Metro spoke to said it was surprising that the taxi drove away despite Roy running to the police station and reporting the matter within minutes.

“An alert could have been sounded and the taxi stopped at any one of the checkpoints at the Wipro, Nicco Park or Technopolis intersection,” an officer said.

Another officer said the taxi could be spotted on CCTV footage taking a left turn at College More, 1.5km from where the chain was allegedly snatched.

People who work at BPOs and tech companies in the area said the main road in front of RDB Boulevard and adjacent roads were hardly policed after 8pm. The commissionerate, however, denied the allegation.