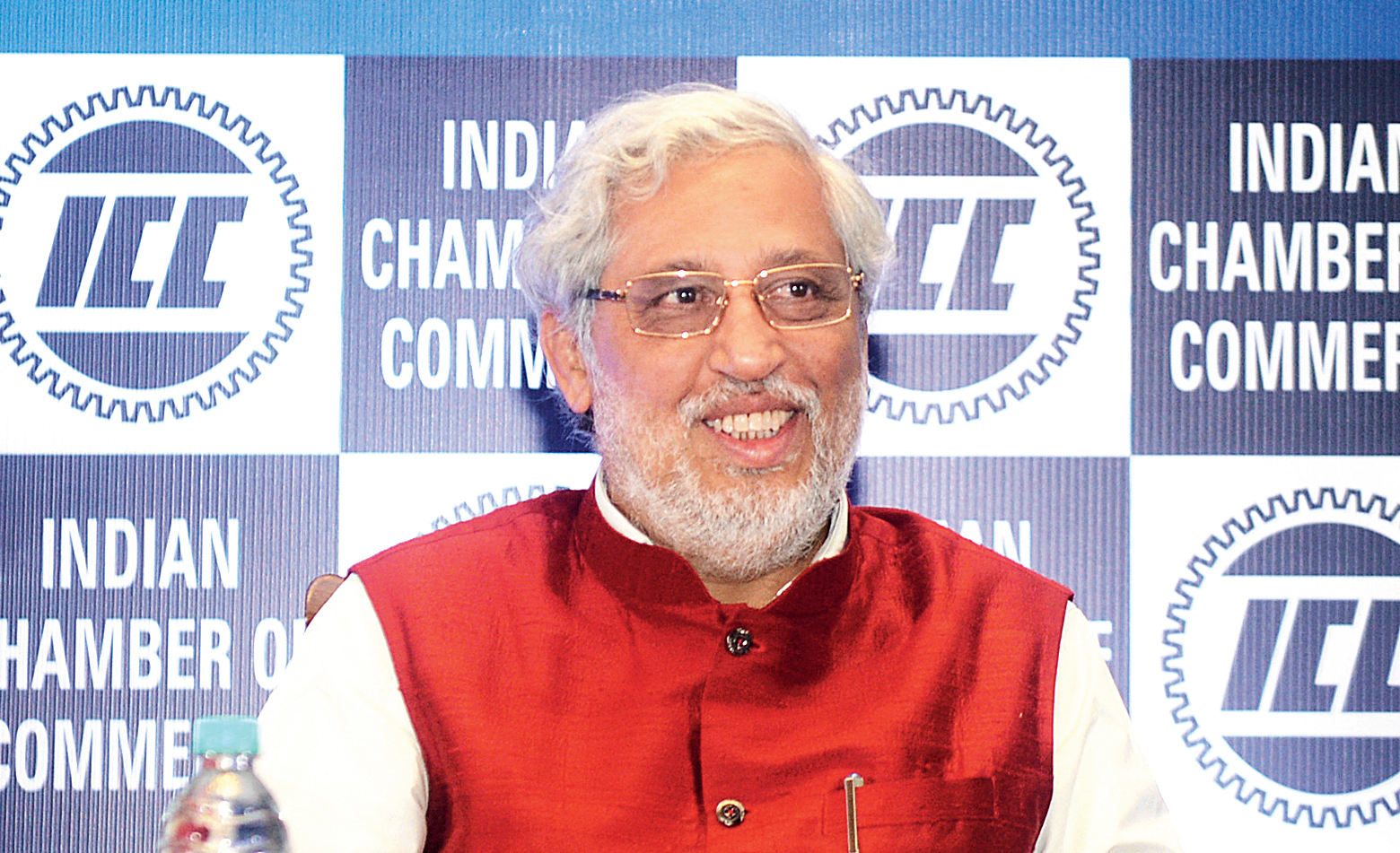 Jadavpur University should not have implemented the domicile quota in engineering courses and shut the door on brilliant students from outside Bengal, said Anil Sahasrabudhe, the chairman of the All India Council of Technical Education.

The head of the country’s technical education regulator expressed the hope that the university would wake up to the pitfalls of the new system and scrap the quota.

With the implementation of the quota, 90 per cent of the BTech seats in the general category across all departments are reserved for students domiciled in Bengal.

Sahasrabudhe pointed out that the institutes in the US flourished because they welcomed students from all over the globe.

“That is the policy of the university (JU). They must decide whether they want more vibrant students or they want to be very closed-door. It is not only happening in Bengal but in several other states. This is not a progressive step,” Sahasrabudhe told Metro on the sidelines of a programme in the city on Friday.

“When you open up and expand, the quality improves. At the IITs, students come from all over India. That is how they get better students. You go to the US, there institutes enrol students from as many as 145 countries. They are still better. JU should understand this logic. Their standards will decline and they will lose out on bright students if they become closed-door. I think they will understand this.”

JU officials said it was too early to predict whether the domicile policy would lead to a decline in standards.

“The domicile policy was introduced this year and it will take at least a couple of years to find out whether the impact is adverse,” said Chiranjib Bhattacharya, the dean of the engineering faculty at JU.

The university decided to introduce the domicile quota following protests from teachers over the rise in the number of students from outside Bengal being admitted to the engineering courses.

The executive council, the highest decision-making body of the university, had in March proposed that 90 per cent of the engineering seats in the general category be reserved for domiciled students.

The Mamata Banerjee government approved the proposal on the ground that students from Bengal should get priority in a state-funded institution.

According to the rules of the state joint entrance examination board, only those candidates are treated as domicile of Bengal “who are a) residing in West Bengal continuously for at least for 10 years as on 31.12.2018; b) whose parent(s) is/are permanent resident(s) of West Bengal having permanent addresses within the State of West Bengal”.

Sahasrabudhe, while expressing the apprehension about a fall in the standards following the implementation of the domicile quota, was echoing what JU vice-chancellor Suranjan Das had said in December.

Das had spoken out against any such quota saying a university aspiring to the tag of “Institute of Eminence” should not shut its door on deserving candidates from outside Bengal in the name of reservation.

JU is number seven on a shortlist of “eight public institutions” drawn up by an “empowered committee” of the University Grants Commission for the tag.

The commission had picked up three in July last year and said the rest would be considered later.

If and when JU makes the cut, it will receive a grant of Rs 1,000 crore over five years.

VC Das had said the introduction of the domicile quota would erode the institute’s regional diversity, one of the rating parameters followed by the human resource development ministry.

Regional diversity is indicative of a university’s outreach and inclusiveness and is ascertained with the help of percentage of students from other states pursing a course in that institute.

“The VC feared introduction of the policy could antagonise the UGC and the ministry and would stand in the way of the university making the cut for the tag,” a teacher at JU said.