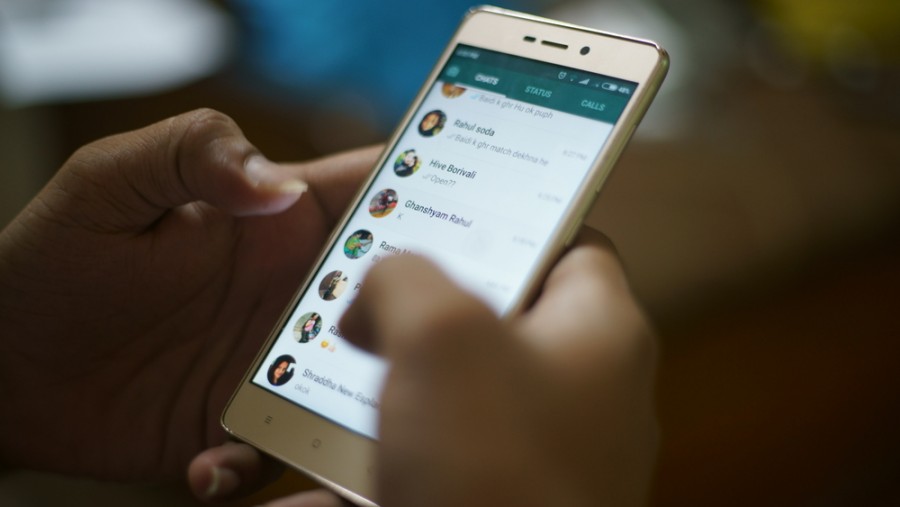 The exercise would help in collating demographic data on the prospects of the party ahead of the polls next year, a leader said
Shutterstock
Arkamoy Datta Majumdar   |   Calcutta   |   Published 23.08.20, 02:05 AM

The CPM seems to have woken up to the “better late than never” adage as it prepares to take the social media bull by the horns in a more organised way before the 2021 Assembly polls.

Its rivals BJP and Trinamul enjoyed the first movers’ advantage in the digital world.

To combat this, the CPM has decided to streamline its online presence through a network of WhatsApp groups and move towards an organised social media campaign — a first for the CPM in Bengal.

“The BJP has successfully spread its hate campaign across Bengal, like in the rest of the country, through its digital sources. Trinamul has spent crores on Prashant Kishor to combat them. Both parties are spreading lies on social media platforms, we can’t sit back and watch,” a CPM leader said.

He added: “The party has a fairly commendable online presence. But most social media posts and WhatsApp groups are either individual or group initiatives. A streamlined online presence will help us connect better with people.”

The leader added that the exercise would also help collating demographic data on the prospects of the party ahead of the polls next year.

In its latest communique circulated among party members about decisions taken at the state committee meeting, the CPM drafted detailed instructions on how to execute the digital outreach.

The entire party structure — from the state level to booths — will be brought under the purview of the WhatsApp network named Red Stream.

Party members at the booth level have been assigned the task of collecting mobile numbers of individuals to form WhatsApp groups. Collecting contact numbers, party workers will also collate data about the person’s language, gender, religion and age.

“This programme will help our self-assessment. We may  figure out where we are falling short and work on it,” a CPM lawmaker said.

The network will be headed by the Red Stream’s core WhatsApp group, which will include representatives from all district groups and those responsible for social media activities at state level. Similar structures will be followed at district and area levels as well.

In July, the party held multiple meetings with members of the SFI and the DYFI, the party’s students and youth wings, on whom it is banking heavily to make the digital outreach a success.

Party leaders said the drive is aimed at stemming the erosion in the CPM since its poll debacle in 2011. “We don’t have the kind of party machinery we once had. WhatsApp groups will help us bridge the gap,” one of the leaders said.