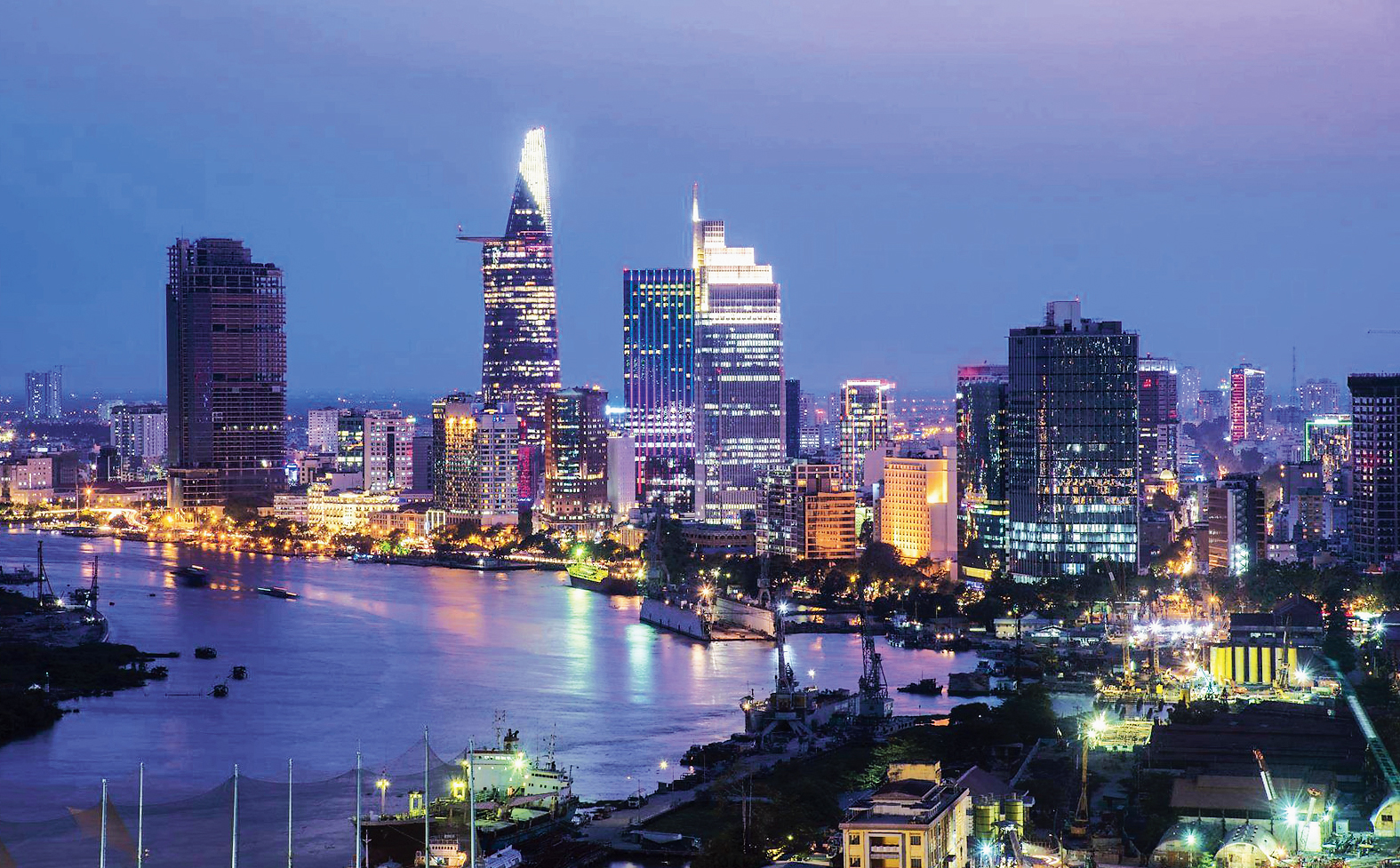 The city will have a direct link to Vietnam from Durga Puja with IndiGo announcing a daily flight to Hanoi from October.

The inaugural fight will leave for the Vietnamese capital on October 3, IndiGo officials said. Puja starts on October 4.

Travel industry sources said the average return fare the airline was offering for October was around Rs 15,000.

“We foresee a rising demand for Hanoi, which is famous for its historic architecture and a rich cultural blend of Southeast Asian and French influence. Additionally, we are also expecting a high demand for the Buddhist circuit as Vietnam has a large Buddhist community,” said William Boulter, chief commercial officer, IndiGo.

The airline has also announced flights to Myanmar from this year.

“A market survey has revealed that there is a demand for Vietnam. Now, it takes as long as 10 hours to reach Vietnam from various Indian cities because of long layovers. The direct flight from Calcutta will be of two-and-a-half-hour duration,” an IndiGo official said.

Vietnam-bound fliers from Calcutta pass through Bangkok or Kuala Lumpur.

“Vietnam can be an alternative to Thailand for tourists from Calcutta. Many have already visited several places in Thailand and look for cheap destinations nearby. Vietnam is ideal,” said Anil Punjabi, chairman, east, Travel Agents Federation of India.

“Vietnam is also ideal for repeat travel because it has several cities and places to visit, which are not possible to cover in one trip,” he said.

Among the tourist attractions in Hanoi are Imperial Citadel of Thang Long (an intriguing relic of Vietnam’s history), Ho Chi Minh mausoleum (designed after Lenin’s mausoleum in Moscow) and the Ba Vi National Park.