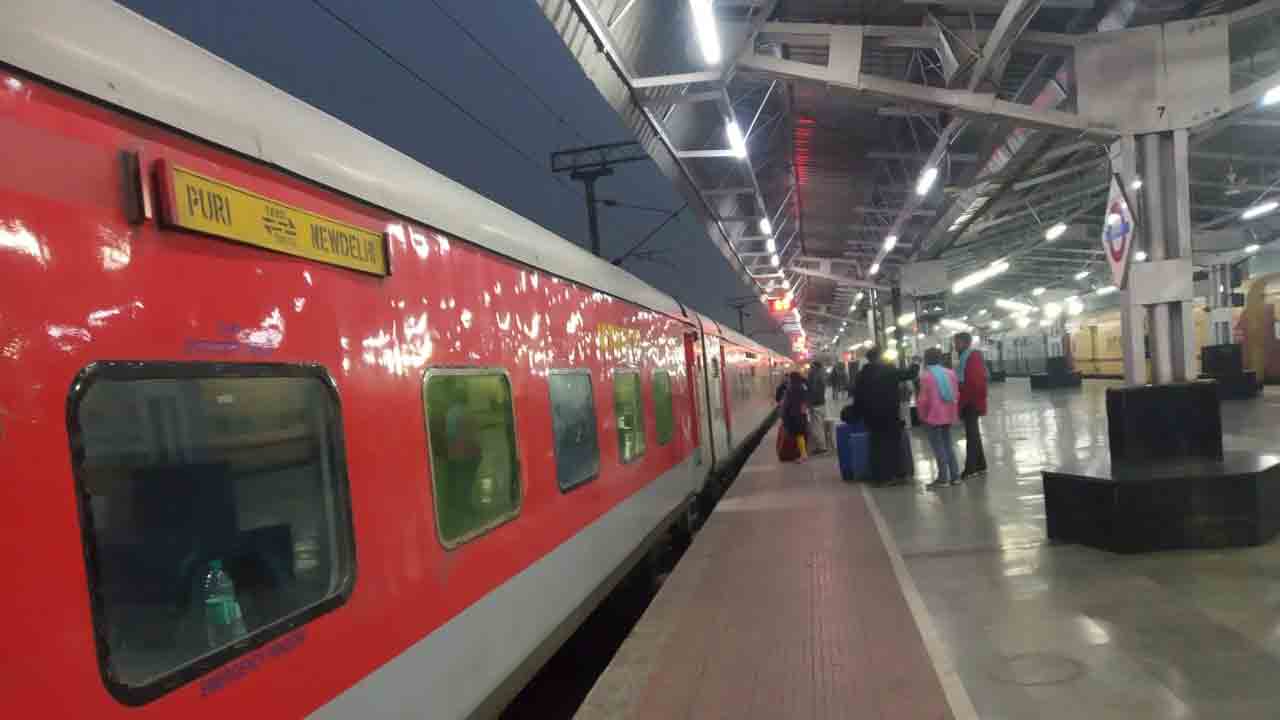 The Katihar division of Northeast Frontier Railway has sent a proposal to the Railway Board, seeking approval of the project
File picture
Avijit Sinha, Kousik Sen   |   Raiganj, Siliguri   |   Published 05.05.22, 01:02 AM

The Centre is mulling a second rail route that would connect the Northeastern state of Meghalaya with the rest of the country via Bangladesh.

Recently, the Katihar division of Northeast Frontier Railway (the route comes under NFR zone of Indian Railway) sent a proposal to the Railway Board, seeking approval of the project, railway sources said.

For many years, the Joint Movement Committee for Corridor (JMCC) — an apolitical body based in Meghalaya — has been flagging the demand for a rail route to connect Hilli of South Dinajpur on the India-Bangladesh border, with Mahendraganj, a bordering town in Tura district of Meghalaya.

Naba Kumar Das, who heads the JMCC, said he was in the know of the latest development. The rail route is important for strategic and economic reasons, he said.

As of now, one has to travel around 600km to reach Tura from South Dinajpur via Siliguri. But if this route is opened, the distance will come down to 120km, he pointed out.

“It seems that the Centre has finally accepted our demand. Back in 2017, the Union ministry of external affairs had carried out a feasibility survey of the proposed route, and recently, the Katihar division of the NFR sent a proposal to the Railway Board on it,” said Das.

The proposal says the rail route will enter Bangladesh from Hilli and move through places like Ghoraghat, Palashbari and Gaibandha in northern stretches of Bangladesh, move through Jamuna (as Brahmaputra is known in Bangladesh) and connect Mahendraganj of Tura.

“The stretch will be electrified. In the proposal sent to the Railway Board, it has been said that around Rs 7,000 crore would be required for the project, which includes a 10km bridge over Jamuna and an overbridge in Hilli,” said a source in the NFR.

Das, along with some other members of  the JMCC, met a delegation of Bangladesh at Zero Point in Hilli on

“We asked them to approach the Prime Minister of Bangladesh (Sheikh Hasina) so that we can meet her next month. We want to request her to see that all necessary help is extended by the Bangladesh government as the route will pass through Bangladesh’s land,” he said.

As of now, there is only one route that connects the Northeast with the rest of India.

“In northeast, there are multiple routes which connect different state capitals and prominent towns. But till date, there is no other route that enters the region from north Bengal. Considering the strategic importance of the region, right from the Siliguri corridor that is also known as chicken’s neck (for being the thinnest part of the Indian subcontinent) to the northeast, a second rail route to the northeast is essential,” said a retired army officer.

Sources in the Katihar division of NFR – the proposal has been mooted by this division – said they are waiting for instructions from the rail board and the ministry.