Recruits to get schools in home districts 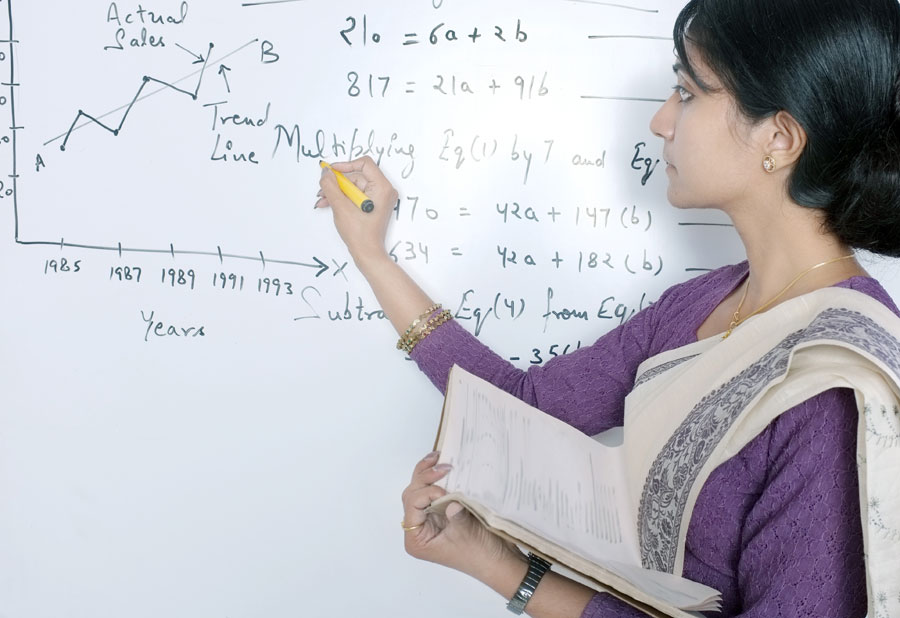 The state government has taken the decision to ensure that teachers get more time for their work and families
Representational image from Shutterstock
Our Special Correspondent   |   Calcutta   |   Published 28.01.20, 09:43 PM

Teachers of government-aided schools in Bengal will be posted in institutions in their respective districts, chief minister Mamata Banerjee announced on Tuesday.

The state government has taken the decision to ensure that teachers get more time for their work and families.

“On the eve of Saraswati Puja, being an ideal time to express our gratitude to all our teachers we have taken a policy decision of posting all teachers in their respective home districts. This historic decision will help them take care of their families and work with complete peace of mind and full attention while contributing to the great work of nation building. My best wishes to everyone,” the chief minister tweeted on Tuesday afternoon.

The decision will be implemented with immediate effect and all those who will be recruited in government-aided schools will be posted accordingly, a senior official of the school education department said.

“Teachers staying far from their home take frequent leave to be with their families. Their absence often affects academic activities of the institutions,” the official said.

As for current teachers who are facing problems because of being posted in schools located far from their homes, the government has decided to amend the transfer rules to ensure that teachers, particularly women, are posted in places where their spouses work.

The heads of some schools have urged the government to include a provision that will allow aspiring teachers to seek postings in their adjacent districts. For example, the heads said, candidates from Calcutta and Howrah should be given the option to choose between the two districts.

The head of another school said the school count is not the same in all districts. Hence, the requirement of new teachers may also differ from one district to another.

In Calcutta, the number of state-aided schools is less compared with many districts. “Therefore, the number of vacancies in Calcutta will be less. The government should examine these issues before implementing the decision,” the headmaster said.