“We have arrested him for allegedly running a fake job racket,” said a police officer 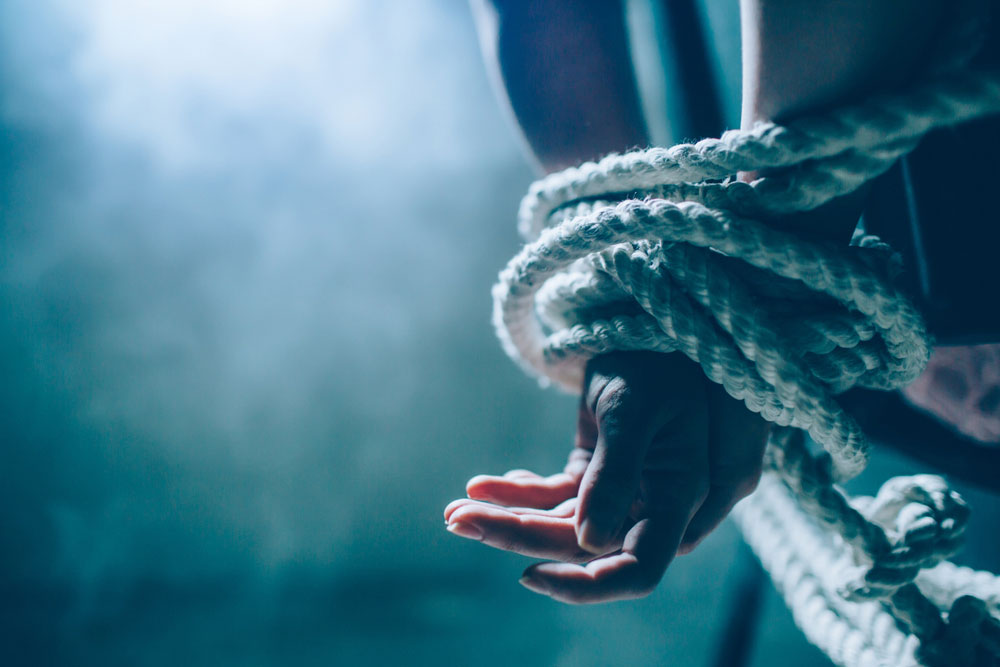 “Avijit had promised 40 per cent of the recovered amount if the team members succeeded in recovering the amount from Soumen,” the officer said
Shutterstock
Our Special Correspondent   |   Calcutta   |   Published 12.10.19, 08:51 PM

Police on Saturday arrested Soumen Bose, days after rescuing him from a group of men who had allegedly abducted him from outside a mall on Central Avenue and taken him to Labhpur in Birbhum on Thursday.

Soumen was arrested on charges of cheating Avijit Ghosh of Englishbazar in Malda of over Rs 1 crore a few months back. Avijit, along with five others, was arrested on Friday for allegedly abducting Soumen after he refused to return the money, the police said.

A resident of Uttarapan Apartment in HB Town in Sodepur, on the northern fringes of Calcutta, the police said, Soumen was arrested on charges of cheating, criminal conspiracy, forgery and using fake documents as original after a complaint was lodged against him with the Bowbazar police station on Thursday.

“We have arrested him for allegedly running a fake job racket,” said a police officer.

Preliminary investigations revealed that Avijit had met Soumen a few months back and had paid him Rs 1 crore against the promise of a government job. When Avijit realised he had been duped, he wanted the money back but Soumen allegedly kept evading him. Avijit had then planned Soumen’s abduction.

The police said Avijit then reportedly got in touch with Shyamal Mondal, a constable of Calcutta Police and a Malda resident, to draw up a plan for recovering the money from Soumen. Over the last few weeks the two got in touch with a few others, including two police personnel from Calcutta police and its counterpart in the state along with a BSF constable, and firmed up a plan to abduct Soumen.

“Avijit had promised 40 per cent of the recovered amount if the team members succeeded in recovering the amount from Soumen,” the officer said.

On Thursday last the team gathered outside the mall and soon after Soumen arrived for a meeting, whisked him away in a Bolero.

The police control room in Lalbazar got a random tip-off about an alleged act of abduction on Central Avenue. The vehicle was tracked down to Labhpur in Birbhum where the driver was interrogated and Soumen was rescued from a hotel. Six persons, including Avijit and the police constables, were arrested on charges of abduction.