Partha Chatterjee tells vice-chancellors to get results out on time 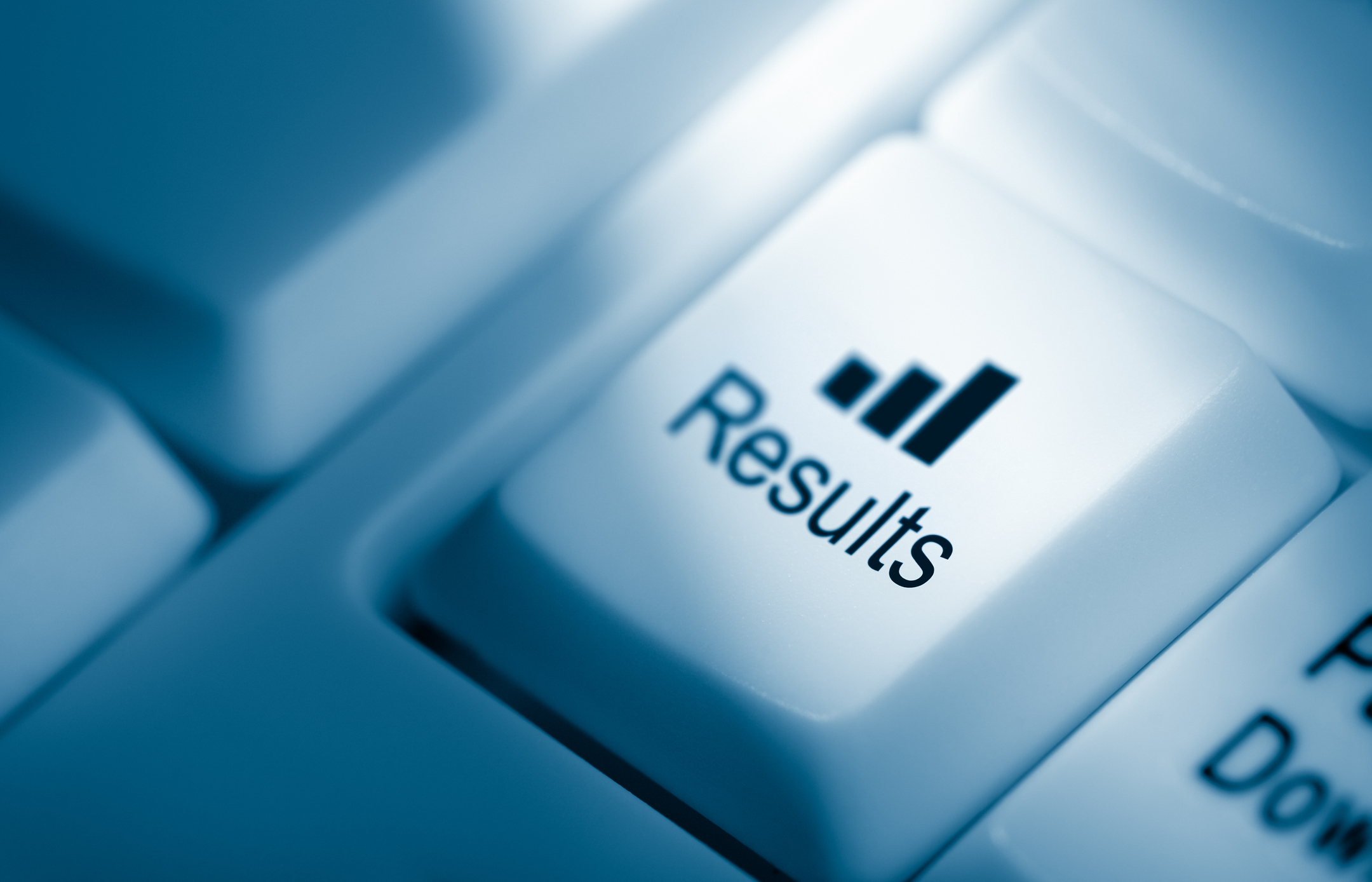 The choice-based credit system allows students to choose subjects across disciplines and the freedom to study a few papers in a college other than the one s/he has enrolled in. The system also requires an undergraduate to write six exams, instead of three, in the three-year course.
iStock
Subhankar Chowdhury   |   Calcutta   |   Published 02.10.19, 12:23 AM

Education minister Partha Chatterjee on Tuesday asked vice-chancellors to ensure that results, including review of answer scripts, were published on time, considering that the choice-based credit system (CBCS) had kicked in.

The minister met the VCs on Tuesday to take stock of the problems ailing academic institutes. The UGC had in 2016 recommended the introduction of the CBCS, along with the semester system, in the undergraduate and postgraduate courses to improve the standard of education.

Under the system, the students have the option to choose subjects across disciplines and the freedom to study a few papers in a college other than the one he or she has enrolled in.

The system also requires an undergraduate student to write six exams, instead of three, in the three-year course.

An education department official said that in the semester system, where exams were held twice a year, the target for publication of results was 45-60 days from the date of completion of the test.

“If the results are not published on time, the classes for the next semester cannot start. The complaints have reached the education minister that some of the universities are not publishing results on time. That’s why he raised the issue,” said the official.

Another official said, if the review results were not published, the publication of results remained incomplete.

Calcutta University had introduced the CBCS system in BCom in 2017. The system was rolled out in BA and BSc from last year. Metro had reported in November last year that Calcutta University met the principals of affiliated colleges and asked them to take steps to ensure timely publication of undergraduate results.

The results of the first semester exams in BCom held in April last year were declared almost two weeks behind schedule. The results got delayed because of lack of vigil in the process. At times, the university fails to distribute answer scripts to the examiner.

Lack of vigil on the collection of evaluated answer scripts from examiners leads to delayed handover of scripts to head examiners for scrutiny, a CU official said.

A VC present at Tuesday’s meeting said the minister had raised the issue of governor Jagdeep Dhankhar’s role in campus affairs and said that this had become a problem for the government.

Dhankhar is the chancellor of the universities.

“He even told us about the chancellor’s abrupt visit to Jadavpur University on September 19 to rescue Union minister Babul Supriyo, who was being detained by the Left-leaning students on the campus. He, however, expressed hope that the problem would be resolved soon,” the VC said.

Chatterjee told VCs to complete the recruitment of teachers at the earliest.