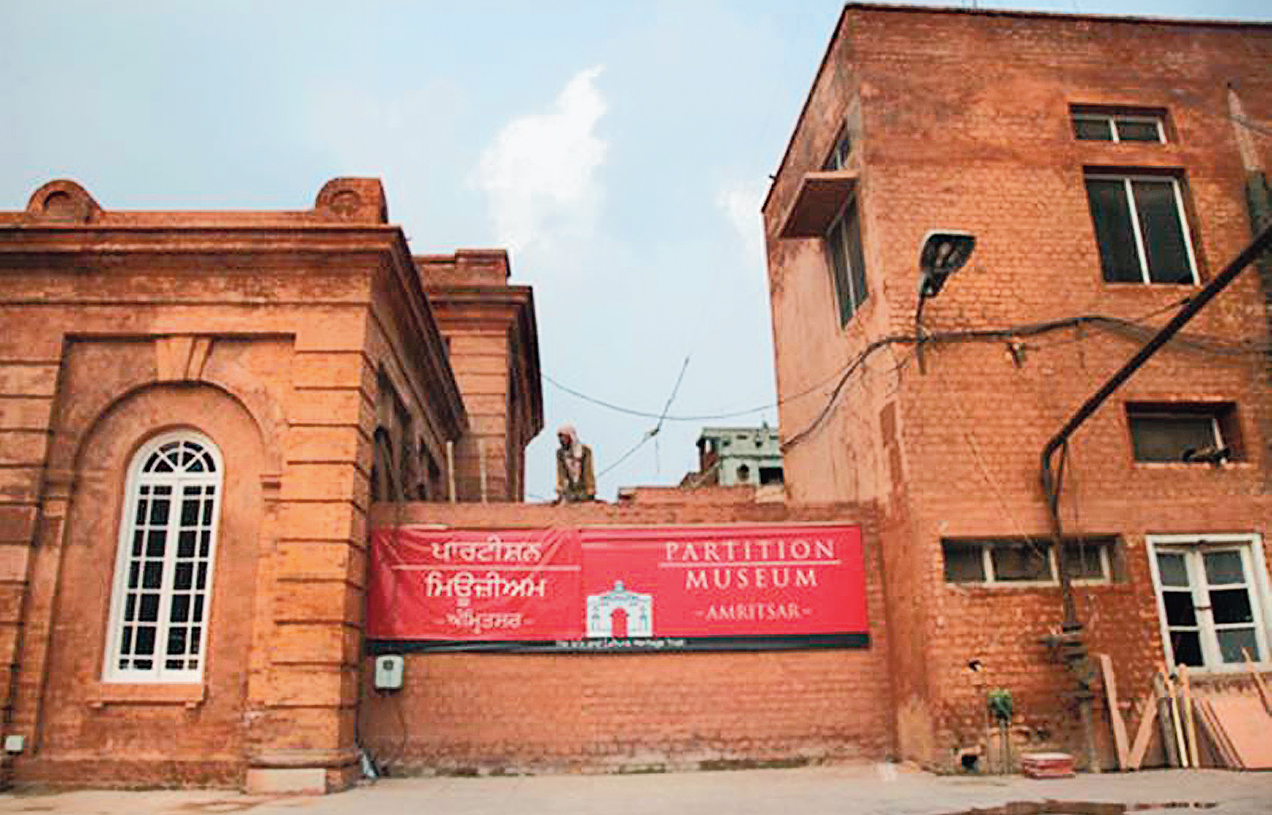 At a time when Assam’s updated National Register of Citizens has sparked off protests in the north-eastern state and the ruling party at the Centre is mulling a citizenship amendment bill, parallel efforts have begun in the city to have museums dedicated to the Partition of Bengal.

While the state government has drawn up a proposal to build a partition museum, a citizen initiative has also taken off on similar lines.

West Bengal Heritage Commission chairman Suvaprasanna said: “I have submitted a proposal to the state government regarding a Partition museum dedicated solely to the Partition of Bengal. Talks have been held with mayor Firhad Hakim and chief secretary Rajiva Sinha. The museum is proposed to be housed in Alipore and Presidency jails. Both these jails have a lot of history associated with many leading freedom fighters who had spent considerable time in these prisons during the Independence movement. With our government shifting out prison inmates from Alipore jail, the precinct is now available for such a museum.”

The artist, along with members of the committee formed for the proposed museum, has prepared a detailed project report to execute the plan and the proposal was submitted to the government four months ago. “Work on the museum will start soon,” Suvaprasanna said.

Similarly, a citizen’s initiative, probably spurred by the Amritsar Partition Museum, is also on to permanently showcase the Partition of Bengal. Christened the Kolkata Partition Museum Project (KPMP), it is being spearheaded by Partition scholar Rituparna Roy, who authored South Asian Partition Fiction: From Khushwant Singh to Amitav Ghosh.

The KPMP has formed a trust with Rituparna as the managing trustee and Tapati Guha-Thakurata, Jayanta Sengupta, Amit Chaudhuri, Abhijit Pathak and Neelina Chatterjee as its members. 'The KPMP has been inaugurated at Jadunath Bhavan. We had organised a four-day Partition film festival in August 2019 that featured films and documentaries from both West Bengal and Bangladesh,” said Roy.

The Partition Museum in Amritsar, which was inaugurated in August 2017, is spread over 17,000sqft with 17 galleries in the eastern zone of the Town Hall there. It was the result of an initiative spurred by author and columnist Kishwar Desai. The museum has a lot of visual history, installation, artwork, archives, newspaper clippings, photographs and objects to showcase the Partition.

“What it does not have is much on Bengal’s Partition. It only mentions in passing three instances — the Partition of 1905, the famine of 1943 and the Great Calcutta Killings of 1947. There is also a confessional audio by Suchetana Kripalani saying that there isn’t much on the Bengal Partition,” said Roy.

This convinced Roy about the need for a museum on the Partition of Bengal. “There is a basic difference between the Partition in the west and in the east of India. The Partition in the west was a one-time incidence with an exchange of refugees and a one-time exodus with a rigid border. The Partition in Bengal has been a continuous affair with a porous border and refugees coming over in 1947, 1950, 1964 and 1971. These refugees were dispersed in Assam, the Andamans, Dandakaranya, and Marichjhapi. Refugee enclaves had also come up and exchange of enclaves took place in 2015,” she said.

'There are two aspects to the Bengal Partition - rupture & continuity. The rupture has been well documented. But there is also a quiet continuity in our living heritage - in language, literature, food, fabric and the performative arts. We would like to focus on that, too, through collaborations with Bangladesh, apart from memorializing the specificity of the Bengal experience of Partition, its aftermath and afterlives,' said Roy.

The KPMP is planning to hold exhibitions in the near future and crowd source funds through its website.

Tapati Guha-Thakurata, member of the KPMP Trust, said: “The project has not proceeded much beyond a film festival and seminars. It would be good to collaborate with the state government’s initiative and create an elaborate and comprehensive museum on the Partition of Bengal.”