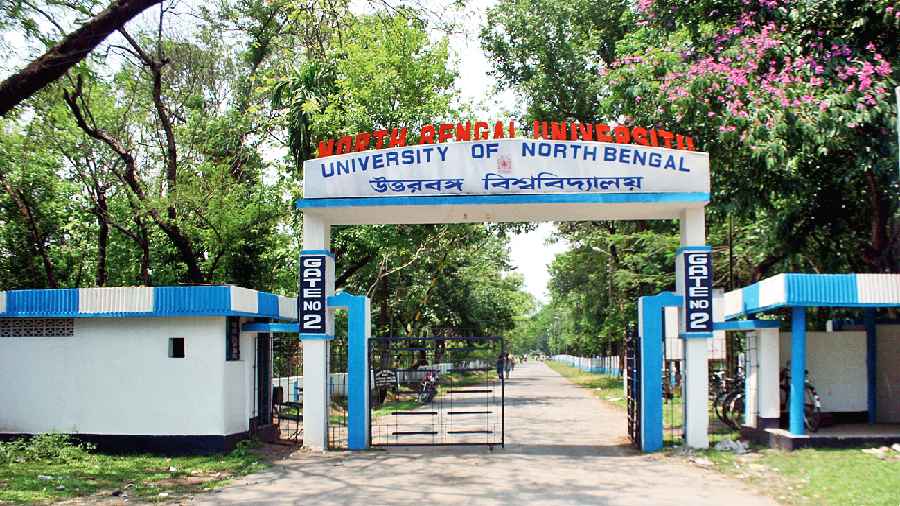 North Bengal University’s decision to hand over five acres of varsity land to the state tourism department has sparked a controversy with some faculty members and officials fearing that the land would be eventually handed over to a private educational institution.

Sources said that a few days back, the varsity authorities decided to part with the land sought by the department around two years back.

“We have information that the land would be given to a private group that has planned to develop infrastructure and introduce different educational courses. We do not have any problem if a private educational facility comes up in the region but for that they should find land elsewhere. Why will the university have to give land for it?” said a senior faculty member who didn’t want to be quoted.

NBU — the oldest university of north Bengal — was set up in 1962 at Shivmandir or Rajarammohanpur on Siliguri’s northwest-end. It is spread over 330 acres and is the second-largest university of the state in terms of area.

Another faculty member pointed out that instead of handing over land to others, it is better for the varsity to keep the land and use it in due course for new infrastructure.

“In the field of education, there is always need for new infrastructure, especially on university campus. There is no point in giving land to others,” he said.

Subires Bhattacharyya, the vice-chancellor, however, ruled out the dear that the five-acre plot — for which the varsity has issued a no-objection certificate to the tourism department so that it can be used — will go to a private group.

“The varsity’s land belongs to the state government. If the state wants to build anything or needs land from here, the varsity is bound to provide it to them,” said the VC.

Sources at the NBU said that as far as they know, the state tourism department intends to develop infrastructure and open departments to teach courses like hotel management and tourism.

“North Bengal is largely dependent on tourism and many youths want to build a career in this field. If proper courses on tourism and hospitality management are taught here, it would largely benefit the youths of this region. Such a facility has already opened in Durgapur,” said a source.

Leaders of Trinamul Chhatra Parishad (TMCP) have also claimed that no private party would be involved in the project.

“The land will stay with the state government and will not go to any private group. We will welcome it if new professional courses are introduced here,” said Mithun Vaishya, the working president of the Darjeeling district TMCP.