The park authorities are readying a plan to create additional infrastructure so that other exotic animals like the hippopotamus, giraffe and zebra can be kept there 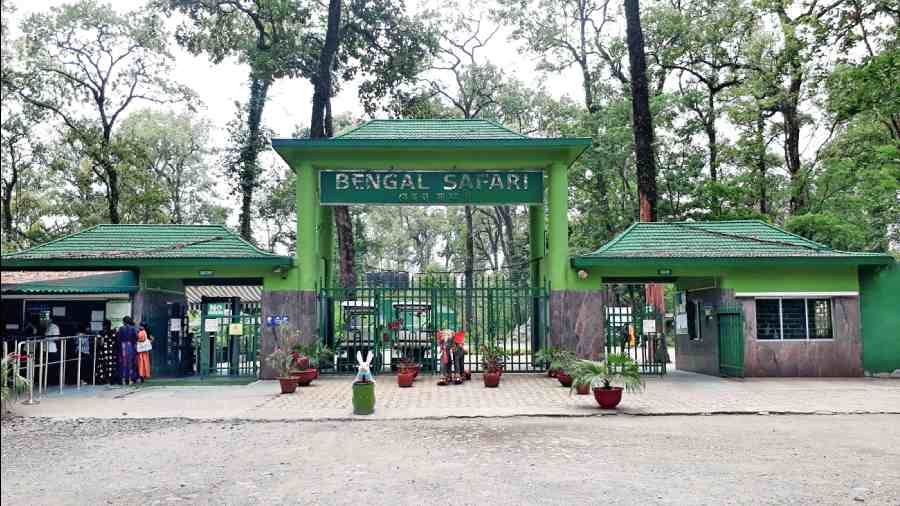 The state zoo authority has approved a proposal forwarded by authorities of the Bengal Safari Park — the only open air zoological park in north Bengal on the outskirts of Siliguri — to keep exotic animal species at the park.

Before this, the park could only keep indigenous animals.

Dawa Sangmu Sherpa, the park’s director, said that three kangaroos and four exotic monkeys, which were rescued by different agencies in north Bengal from people allegedly transporting them illegally through this region, were handed over to them recently.

“We have treated the animals and all of them are in good health now. We had proposed to the state zoo authority to allow us to keep these exotic animals, which, we believe, can add to the attractions of the park. Finally, the technical committee of the authority has approved our proposal,” she said on Saturday.

On April 1, the three kangaroos were rescued and sent to the park. They were released into the enclosures a few days ago for visitors to watch them.

Four exotic monkeys of three endangered species, which were sent to the park on May 9, are likely to be shifted to the enclosures in another couple of days so that the visitors can watch the primates.

The park authorities are also readying a plan to create additional infrastructure so that other exotic animals like the hippopotamus, giraffe and zebra can be kept at the park.

“We would have to seek the permission of the central zoo authority in this regard. If these species are brought here, the footfall at the park will definitely increase,” Sherpa added.

The park is already popular for local visitors and tourists alike.

Sources at the park said that there had been record footfall in this year so far, in comparison to the years before the Covid-19 pandemic.

“Since March this year, there has been a significant rise in visitors. We compared the data and have found that before  the pandemic, the average footfall from March to May was around 50,000. But this year, over 80,000 people have already visited the park during this corresponding period,” said a source.

Located on the fringes of Mahananda Wildlife Sanctuary off NH10, the park is spread over 297 hectares. It has separate enclosures for tigers, the Asiatic black bear, leopards, gharials (fish eating crocodiles), the sole rhinoceros, several species of deer and birds.