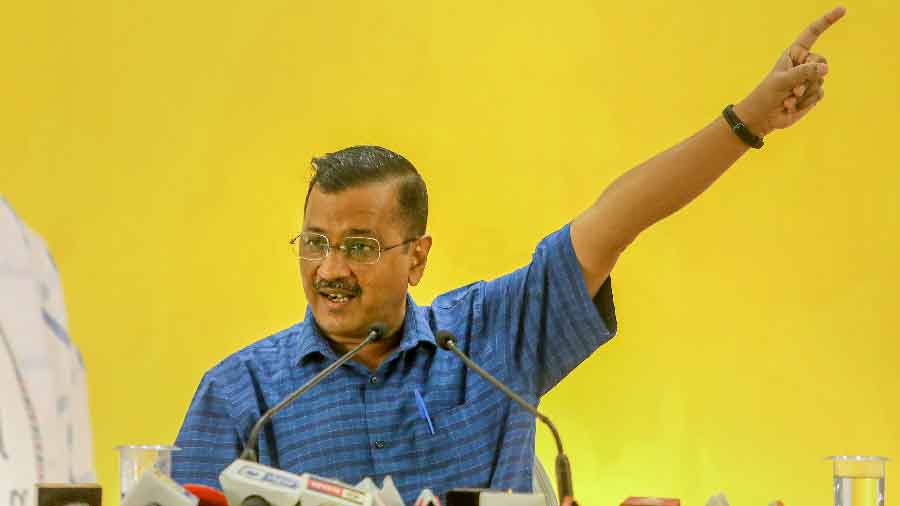 Basu, talking to reporters after opening the state party office at Garfa in south Kolkata here, said AAP will not enter into any alliance in Bengal but continue to spread its base at the grass roots level over the course of next one year.

"We don't intend to enter into an alliance for now. Our party currently has block-level organisational units in 20 districts of the state. We will carry on the battle on our own, chart our own path in the state. We don't believe in coalition politics," he asserted.

The AAP leader also said that his party will strive to usher in a BJP-free India.

"Price rise of essential goods and fuel has already caused much distress to common man. The AAP will intensify its fight against this anti-people BJP government at the Centre," Basu stated.

He also said that the party will protest against the TMC dispensation and its "corrupt practices".

"We want people to have proper access to education and medical help," Basu added.