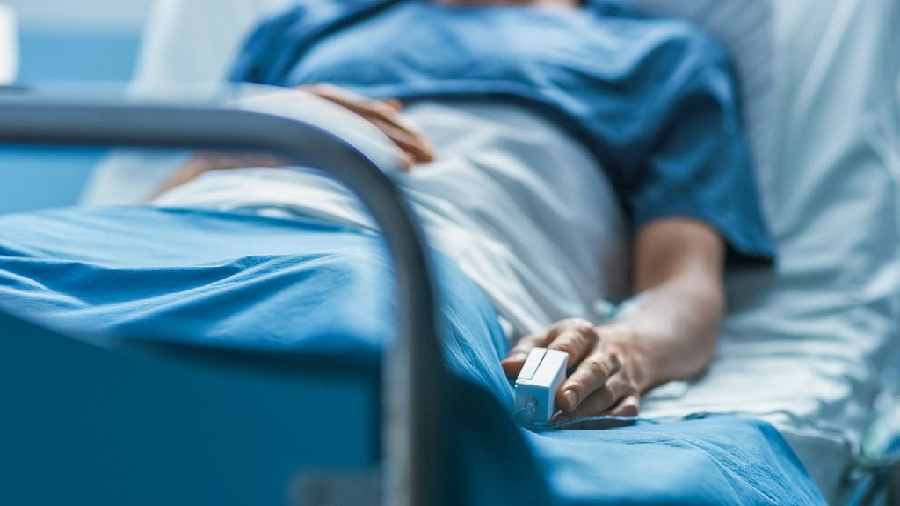 A hybrid critical care unit (CCU) will open soon at the North Bengal Medical College and Hospital (NBMCH) in Susrutanagar on the outskirts of Siliguri to cater to more critically ill patients.

The work of a new building opposite the regional blood transfusion centre (blood bank) is nearing completion and the CCU would be opened there, said sources.

“As of now, there are only 10 CCU beds here. That is why so far critical care cannot be provided to many serious patients on emergency basis. At the new unit, there will be 24 beds, six of which will have ventilators while the remaining 16 will have critical support facilities. Once this unit becomes operational, the demand for CCU beds in the region will be considerably solved,” said a faculty member of the NBMCH.

The second wave of Covid19 pandemic was so widespread last year that there were hundreds of infected patients in government hospitals across the state.

As a precautionary measure for the third wave, the state health department had decided in September last year to set up hybrid CCUs in over 75 government hospitals across Bengal.

“Although the third wave of Covid is long gone and it did not become as alarming as the second wave because many of those infected recovered quickly after receiving treatment in home isolation, the state government went ahead with its plan to set up hybrid CCUs so that the facility can be used even for non-Covid patients who need critical care,” said a health official.