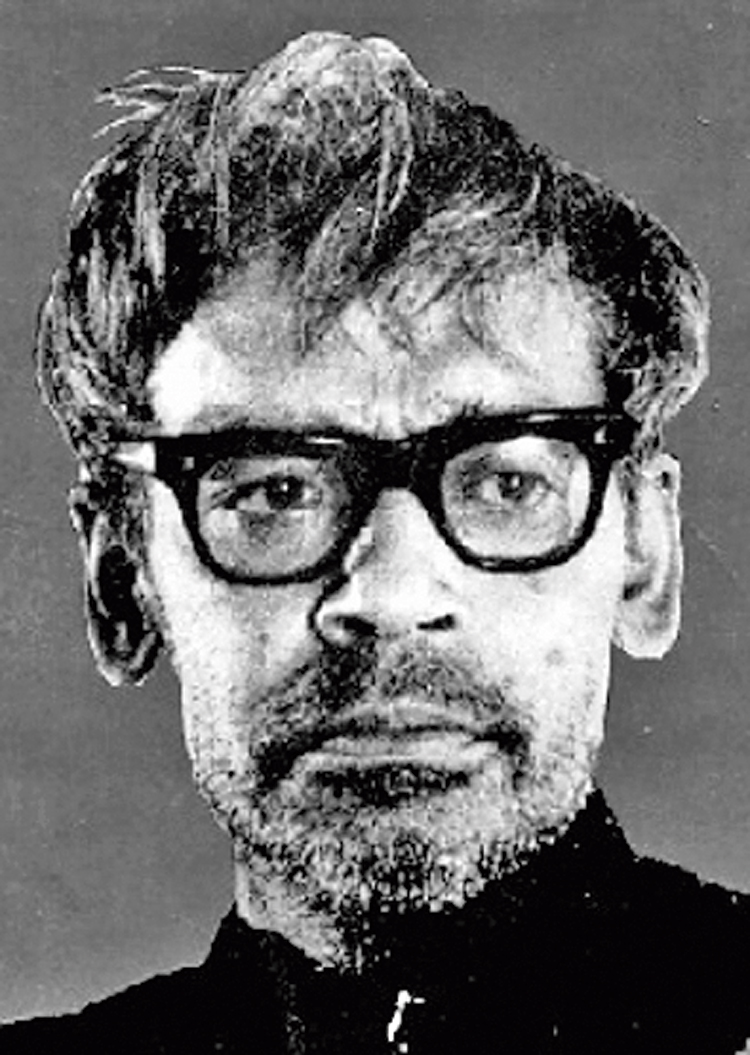 Family members of Ritwik Ghatak have “strongly condemned” the BJP youth wing’s “misappropriation” of moments from the director’s films on the Partition for a promotional video in support of the amended citizenship act.

“We, the undersigned, family members of the late Shri Ritwik Kumar Ghatak, strongly condemn the misappropriation and misuse of his politics and his cinema by the Bharatiya Janata Yuva Morcha to defend the controversial and discriminatory National Register of Citizens (NRC) and the Citizens Amendment Act (CAA),” read a statement issued by 24 family members on Tuesday.

“Shri Ghatak’s cinema reflected his deep empathy for the underprivileged — in particular, the displaced and marginalised victims of political and social upheavals. He was secular to the bone, as everyone who knew him can attest, and his writings and cinema are proof of this.

“To use any part of his filmography — divorced from context — to justify laws that will make every citizen of the country pass through an ordeal to re-establish their citizenship and might render millions from one particular community, Muslims, stateless is deemed unacceptable by us. It violates the fundamental principles he stood for,” said the statement.

“We demand the material spreading disinformation be repealed with urgent and immediate effect,” the statement concluded.

The Bharatiya Janata Yuva Morcha, the BJP’s young wing, had made a six-minute clip using scenes from Ghatak’s Partition trilogy — Meghe Dhaka Tara, Subarnarekha and Komal Gandhar — to drum up support for the Citizenship (Amendment) Act.

BJP leader Samik Bhattacharya told Metro on Tuesday that he was not aware of the statement issued by late the director’s kin.

“It is not like the BJP has claimed Ghatak as one of its own. His films highlight the plight of refugees who came to West Bengal during the Partition. Ghatak does not belong to one family. He belongs to all of us,” he said.

This newspaper could not see the clip. But one signatory of the statement said he had seen it.

Bhattacharya also said the clip was not available in the public domain but did not rule out the possibility of it being used in the coming days. “Had he been alive, Ghatak would not have supported the selective protests on the CAA,” he added.