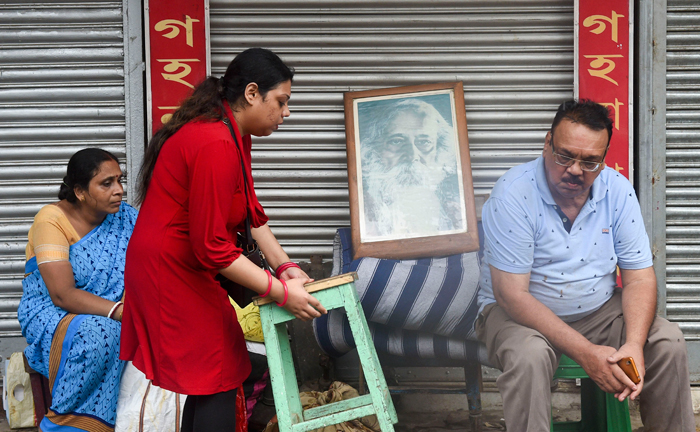 A number of displaced residents of Bowbazar have lodged “missing diaries” stating that they had not been able to retrieve vital documents from their houses while moving out.

An officer of Muchipara police station said 19 missing diaries had been lodged by residents of Durga Pituri Lane and Syakrapara Lane.

Most of them had to leave behind their valuables while evacuating their homes between August 31 and September 2. Some got only 10 minutes to leave.

Over the next few days, most displaced residents got an opportunity to revisit their homes and retrieve their valuables. But these 19 people told the police that in their hurry to pick up valuables and garments, they had left behind some vital documents.

Some of the “missing items” include education certificates, voter’s identity card, bank documents, ration cards and land deeds. Armed with copies of missing diaries, residents have started queuing up at banks to find out whether duplicates could be collected.