Sources said that Chewang, 33, died after the vehicle he was driving tumbled down a hillside, about 400 feet below the road 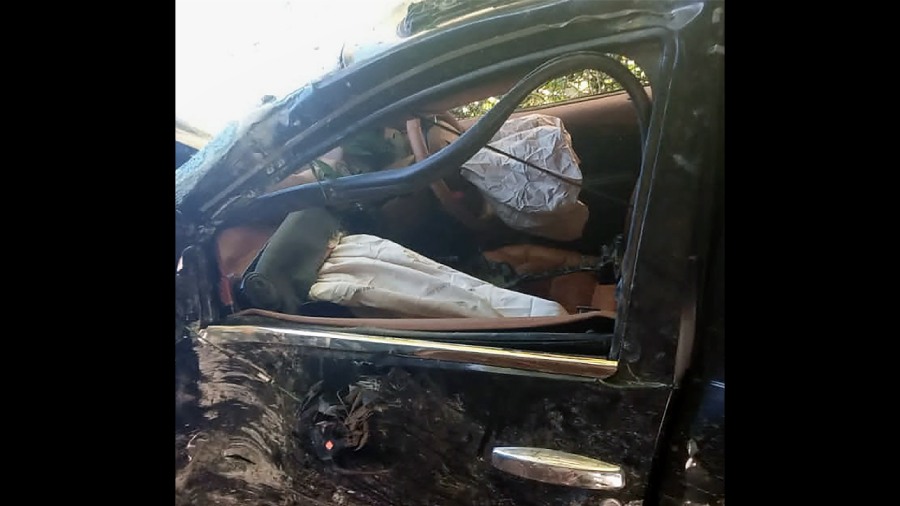 Sources said that Chewang, a businessman, died after the vehicle he was driving tumbled down a hillside, about 400 feet below the road, 3km away from Chungthang sometime between 7pm and 8pm on Friday. Chewang, who was alone in the car, is suspected to have suffered severe head injuries that proved fatal.

“He was recovered from the site of the accident by the local police, firefighters and armymen and taken to the nearby army hospital where the doctor declared him brought dead,” said a source.

His funeral will take place in Chungthang on Sunday.

Chewang’s father Samdup is an MLA of Lachen-Mangan constituency.  Besides roads and bridges, he holds the culture portfolio.