The symposium is being funded by the Humboldt Foundation 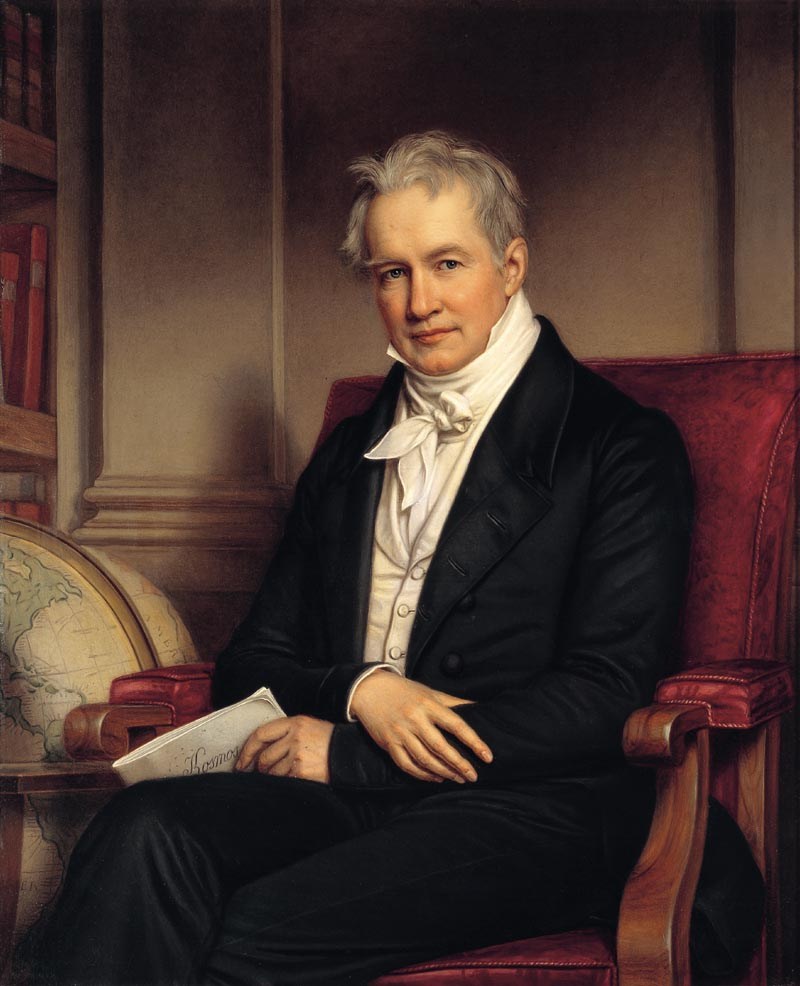 Food, livelihood, opportunity and wood. In the 250th birth anniversary year of Alexander Von Humboldt, this is the topic for the Humboldt kolleg (conference) that will be held in Raichak over three days, beginning January 3.

“Humboldt was a Prussian polymath who is considered the father of the earth sciences. He was among the first modern minds to realise that everything is interlinked,” said Michael Feiner, consul general of Germany.

The symposium is being funded by the Humboldt Foundation. “There is a network of 29,000 recipients of Humboldt grants worldwide, of whom 55 are Nobel Laureates and 1,988 come from India,” he added.

The conference will have 43 Humboldt Foundation fellows, 14 senior scientists and 37 young scientists presenting original research and debating issues inspired by some of the sustainable development goals for 2030 that the United Nations had identified,” said conference convener Pulak Sengupta of the department of geological sciences, Jadavpur University.

“Food security and climate change will be our focal point this time. We will also discuss natural fuel alternatives,” he said.

Two nuclear scientists, decorated with the Padma Shri, will attend — Sekhar Basu, former chairman of the Atomic Energy Commission, and Chaitanyamoy Ganguly, who had represented India at the International Atomic Energy Agency for years.

JU vice-chancellor Suranjan Das stressed on Humboldt’s ideas of a university occupying autonomous and inclusive space and the need to develop a direct relationship between science and societal aspirations.