Around 5,000 tea workers are facing job loss in a week’s time 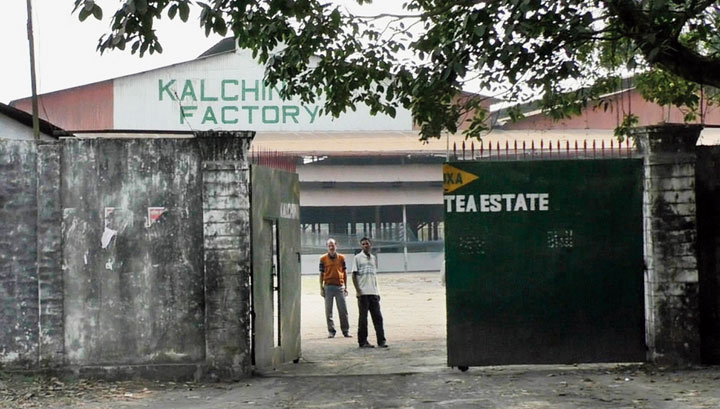 Managers on Saturday left two tea estates in Alipurduar, the fifth such exit at gardens in the district in just seven days.

One of the gardens, Kalchini, has seen the managers leave for the second time in a month, with the last such crisis stemming from a stalemate over bonus. Kalchini and Raimatang, the other garden, have 2,600 workers.

On Saturday, sources said the managers of Kalchini and Raimatang left hours before a fortnight’s wages were to be paid. This led to allegations that the managers had “fled” to avoid paying the workers. Tea workers are paid every fortnight.

Both estates are owned by a Siliguri company. “We have come to know about the situation in Kalchini and Raimatang. We are trying to contact the management and will take initiatives to facilitate the reopening of both gardens. Such abandonment is very bad for the tea industry,” said S. Guha Thakurta, secretary of the Dooars Branch of the Indian Tea Association.

Earlier this week, the managements of two other gardens, Birpara and Turturi, had also left without issuing any notice to the workers. Then, the management of Toorsa tea estate left after announcing suspension of work.

“Around 5,000 tea workers are facing job loss in a week’s time,” said a senior district official.

As word about the problems at Kalchini and Raimatang spread, a section of the workers walked up to the Kalchini-Hasimara Road and put up a blockade from 9am.