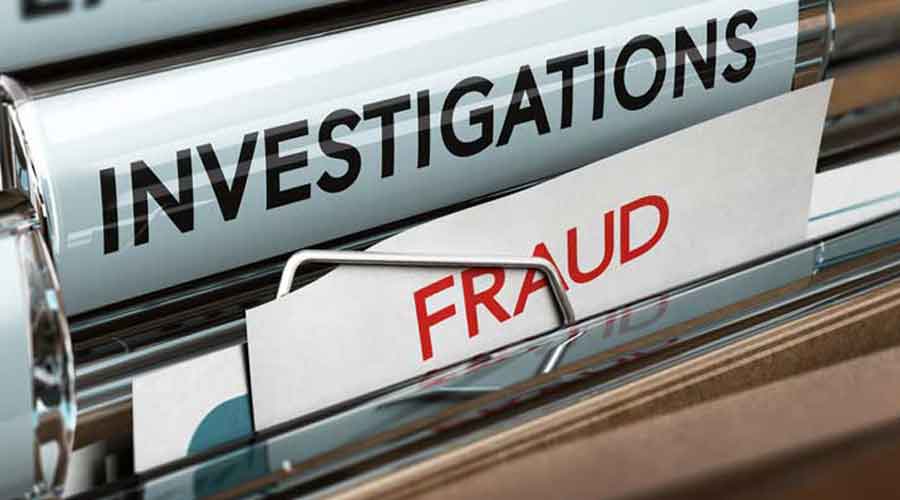 The Malda district administration has unearthed embezzlement of around Rs 50 crore under the MGNREGS or the 100-day work scheme.

The administration has terminated the services of three employees and initiated departmental proceedings against five more. All of them were posted in different panchayats of the district, sources said.

“During preliminary inquiry, it was found that around Rs 50 crore allotted under the 100-day work scheme was siphoned in the past two-three years,” said a senior official.

According to him, the administration has received a number of complaints from different rural belts alleging misappropriation of funds in different ways. This made district magistrate Rajarshi Mitra constitute an inquiry committee headed by additional district magistrate (general) Baivab Choudhary.

“The committee submitted its report saying the allegations were true. Based on the report, steps have been taken against these employees. The probe is still going on and the state vigilance department has been requested to conduct a separate investigation,” the official said.

Those who have been terminated from their services are two gramin rojgar sahayaks (GRSs) and a technical assistant posted in Baharal and Kahala panchayats, which are in the Ratua 1 block.

Departmental proceedings have been initiated against two secretaries, two executive assistants and a nirman sahayak, who were also working at the two rural bodies.

The sources said a number of illegal practices were adopted to embezzle the funds.

First, wage bills would be prepared four times for a project that was carried out once.

“For example, a pond was dug at a village. It was carried out once but in due course, forged wage bills were submitted and approved three more times citing the same project,” said a source.

Another way to embezzle the funds was to show incomplete projects as complete.

“A 5km-long rural road was supposed to be built. It has been found that though the road was laid for 3km, wages have been drawn for the entire project,” the source said.

In some other cases, the number of beneficiaries or persons engaged in a project under the MGNREGS has been inflated on papers and the excess wage has been drawn.

In both the panchayats, the Trinamul Congress is in power.

Abdur Rahim Boxi, the district Trinamul president of Malda, said: “We will not spare anyone of the party if he or she is involved in corruption. The steps taken by the administration against these employees is commendable and proves that in Bengal, corrupt people are not spared.”