Decision after prod by party leadership 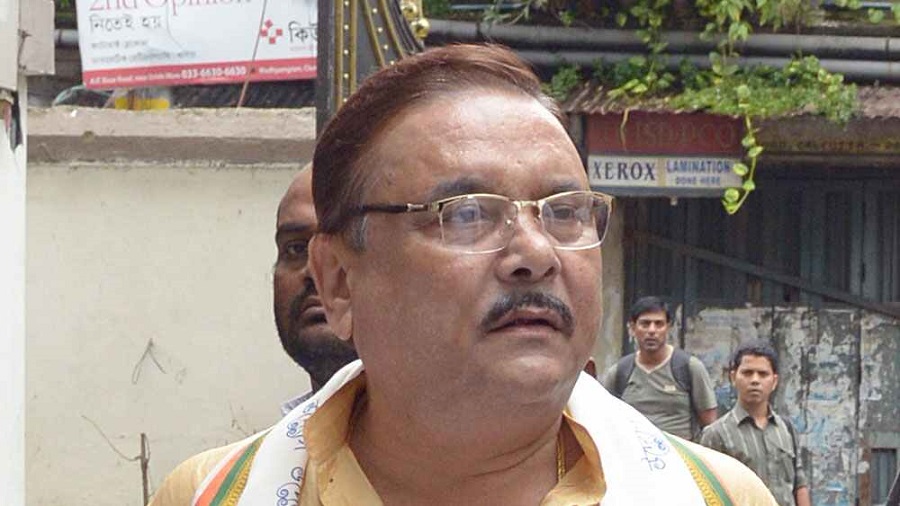 Maverick TMC MLA Madan Mitra, who is popular among a cross section of netizens for his regular Facebook live shows, has announced on the networking site that he would be deactivating his profile for five months in accordance with the instructions of his party leadership.

The move came days after Mitra took to social media to air his grievances against the party's style of functioning.

The former transport minister, a loyalist of TMC supremo Mamata Banerjee, went live on Facebook on Thursday and said, "I am deactivating my Facebook and Instagram accounts from today till June 30.

"No, there has not been any complaint against me to Facebook authorities by anyone... No waning of my popularity. My TRP, instead, is on the rise. But I am quitting as I have been asked by the (party) higher-ups to leave Facebook for some time. I will obey the order," the Kamarhati MLA, who has a huge fan base on social media, said.

He also said that the members could approach the party's disciplinary committee, if needed.

Mitra, shortly after, took to Facebook and sought to know where exactly does the disciplinary committee operate from as the party's Harish Chatterjee street office here at Chief Minister Mamata Banerjee's residence was "off limits" owing to the security protocol and its national general secretary Abhishek Banerjee was busy with "all-India activities".

A top TMC leader said Mitra has been taken to task by the disciplinary committee for going against the party's diktat and told to stay off social media for the time being.