The workers have demanded that the forest department set up traps 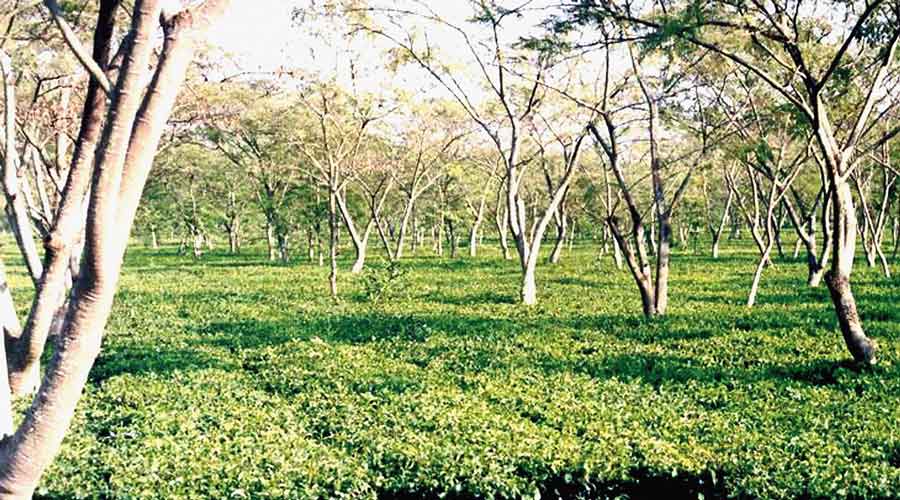 Two leopards strayed into a small tea plantation on the fringes of Gorumara National Park of Jalpaiguri district on Thursday, prompting panicky workers to stop plucking tea leaves and run.

Foresters started a search but could not trace the animals. The workers have demanded that the forest department set up traps.

Sources said that on Thursday morning, workers were plucking tea leaves at the plantation in Bhagatpara near South Dhupjhora of Matialli block. “Initially, a woman worker spotted the leopards and raised an alert. Then others saw them,” said a source.

A team from the wildlife squad stations in Khunia reached the plantation to locate the animals but couldn't find them. Later in the day, workers resumed plucking leaves but insisted that foresters should take necessary steps to catch the leopards.

“Two years ago, a leopard had killed a cow in this area. We want the foresters to confirm that the leopards have left or set up traps,” said a worker.

A wild tusker strayed into Mogulkata tea estate in Banarhat block of Jalpaiguri on Wednesday night from Totapara forest.

Past midnight on Thursday, it neared staff quarters. Residents burst sound crackers. The tusker left but roamed across the garden. Around 3am, it reached the ration shop and used its trunk to bring out sacks of wheat and flour, devoured them and headed back to the forest.