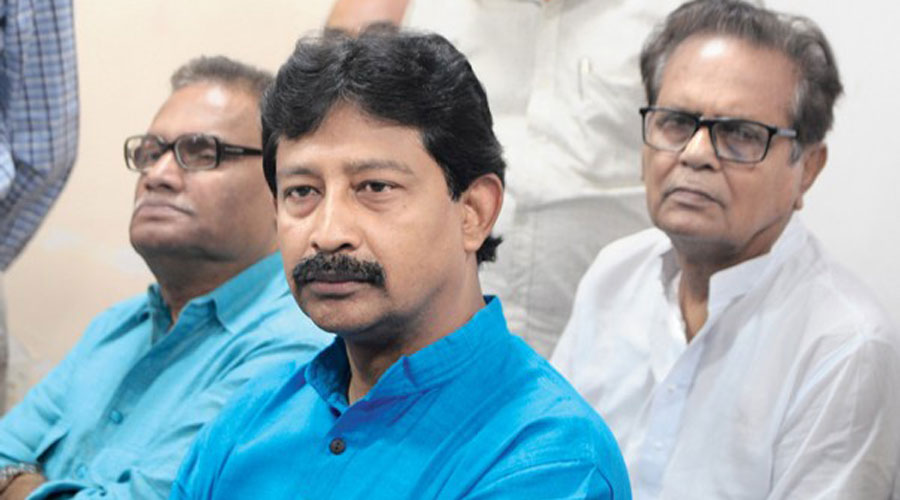 A notice issued by the state forest department to recruit contractual employees  has given rise to a fresh controversy on language in the hills and the adjoining foothills of north Bengal.

On July 30, the department issued a notice stating that 2,000 “Bana Sahayaks” (forest assistants) would be recruited on contractual basis for a period of one year. Those selected will be paid a monthly remuneration of Rs 10,000.

The rub was this: the notice stated that an oral test would be held with 60 marks allotted for the ability to read and write in Bengali language.

Leaders and elected representatives of different parties have pointed that such criteria (ability to read Bengali and write the language) would deprive thousands of prospective candidates from the hills and from adjoining Terai and the Dooars.

“This is a blatant discrimination against youths from other communities like Gorkhas, tribals, Rajbanshis, Toto, Rava and Mech who dwell in north Bengal, an area with a huge share of the total forest cover of the state. I have written to the state forest minister saying that the notification should be reissued by including all other languages like Nepali, Santhali and Rajbanshi,” said Raju Bista, the BJP MP of Darjeeling.

Anit Thapa, chairperson of the board of administrators of the Gorkhaland Territorial Administration (GTA) and Darjeeling MLA Neeraj Zimba, have also sent letters to Rajib Banerjee, the state forest minister, seeking a change in the notification.

“We feel an exception should be given to the GTA area and other Gorkha dominated areas of the Terai and the Dooars and Nepali language should be included in the selection process,” said Thapa, also the general secretary of Gorkha Janmukti Morcha (Tamang faction). Zimba said the “mistake can be averted on time.”

“Also, the department has provided only seven working days’ time for the application. It also needs to be increased to ensure that prospective applicants from remote areas can also apply,” said a GNLF leader based in Darjeeling.

Minister Banerjee could not be contacted.

In recent years, this is the second time that a controversy has sparked on the Bengali language issue in the hills.

Back on 2017, the hills had burst into protests after the state government had planned to introduce Bengali as a compulsory language in all state-run schools.

Though chief minister Mamata Banerjee had clarified that the state does not have any such intentions, the protests had eventually led to resumption of the Gorkhaland movement and the 104-day long strike across the hills.