Key role for BJP IT cell chief in Bengal 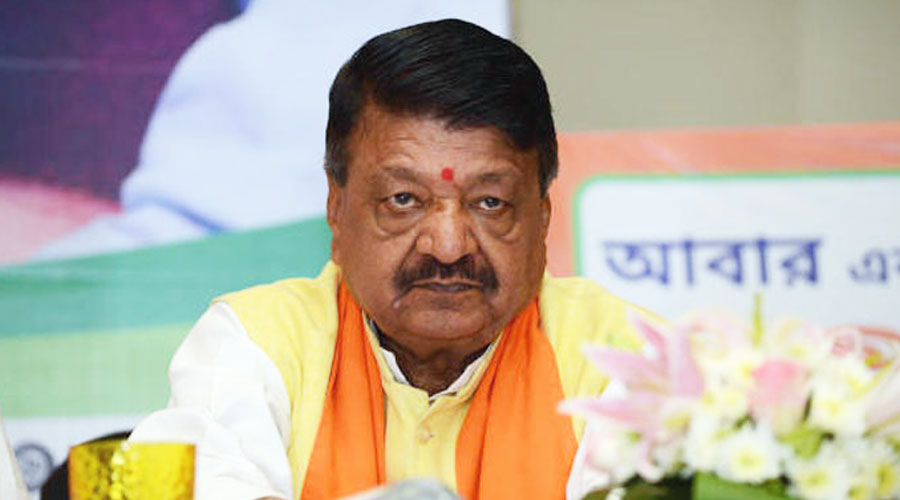 BJP national general secretary Kailash Vijayvargiya was appointed the party’s minder for Bengal for the third time, with national secretary Arvind Menon retained as his deputy.

The party’s national IT chief Amit Malviya was appointed as a second co-minder to assist them.

On Friday evening, BJP announced many changes in the list of minders who look after the party’s affairs in various states.

Several state BJP leaders said Malviya’s appointment was significant as it hinted that social media would be a prime tool that the saffron camp would use in its mission Bengal for the crucial state in the first half of 2021.

Many BJP leaders said that the reappointment of Vijayvargiya, who is close to Trinamul turncoat Mukul Roy, will strengthen the latter’s position in the party. “Things will get a bit more difficult for state party president Dilip Ghosh, who has already lost his key associate Subrata Chatterjee from the position of general-secretary (organisation),” said an insider.

In the faction-ridden BJP Bengal unit, Ghosh and Vijayvargiya-Roy belong to different camps. “The party will now be under direct scrutiny of the central leadership,” this person added.

On Vijayvargiya, a BJP leader said: “Kailashji has worked hard for our party in the state and we have got positive results...His reappointment proves that the central leadership has faith in his ability to steer the party’s affairs in Bengal till Assembly polls.”